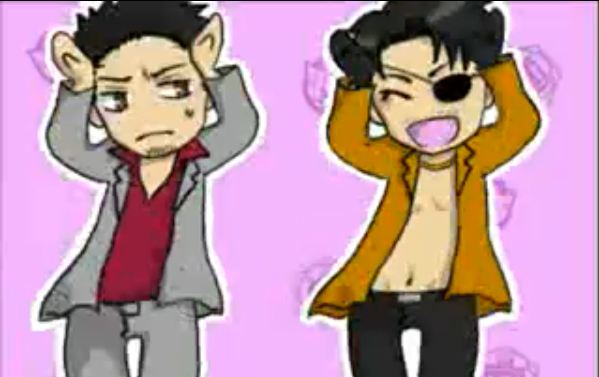 “Yakuza must evolve. To evolve, some things must be broken. A Yakuza that is being broken is under construction and thus cannot be released. This probably saddens the fans, so as we break things, we make new things.” – Toshihiro Nagoshi

The game will have some small ‘showings’ before TGS, but the game will be shown in its full form in September. Nagoshi says he thinks people will all go home surprised. I hope so, all I can think of now is how this series is being milked.

One response to “Next Yakuza to have multiple playable characters?”