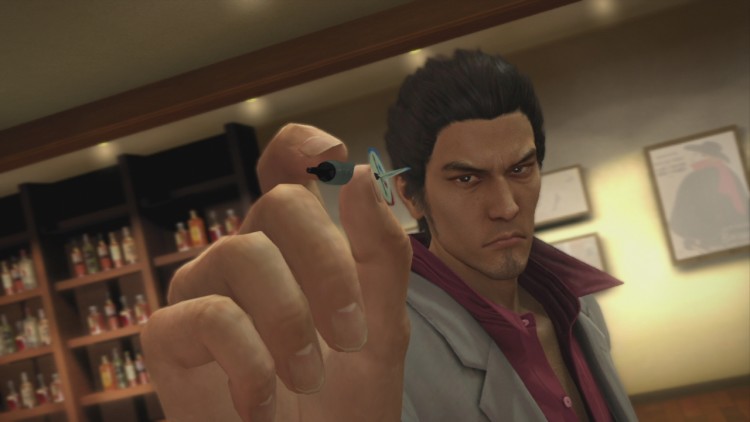 Might as well call us YAKUZAbits given the news day we’ve been having. In addition to the announcement of Yakuza 0 for Playstation 4 in the Americas, SEGA has officially announced the release date for the long awaited localization of Yakuza 5, and it is not too far off. In fact, the game is set to release digitally on Playstation 3 this coming Tuesday, December 8th in the Americas and Europe. The 15% pre-order deal in the Americas will only last through Monday, December 7th! So best get on it before the game releases if you want to save some money.

Fittingly, December 8th is ten years to the day that the original Yakuza released in Japan in 2005. So SEGA seems to really want to please fans on the franchise’s 10th anniversary.

Another Yakuza game in the works
PlayStation 3 PS3 Yakuza 5