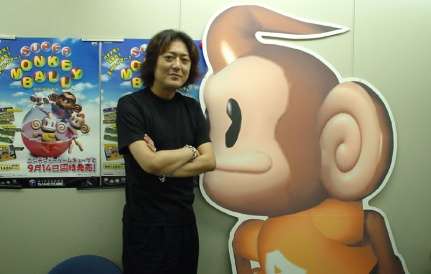 Nagoshi isn’t afraid of saying what he thinks. He has stated that since the Nintendo Wii, Nintendo has pursued their video game consoles to be more toys than entertainment machines. He has suggested that he wants to pitch a few games for the newest handheld. Hopefully the new games aren’t Yakuza related.

“If future portable game machines demand that both social aspects and immersion be satisfied for when you play multiplayer and single player for instance, 3DS firmly answers these with Wi-Fi and 3D. I’d like to make a variety of proposals.”

Well, I guess its not that bad of a comment. Though, DS also had Wifi. Has Nagoshi used that? Read what other developers had to say over at andriasang.

4 responses to “Nagoshi speaks his mind about 3DS”