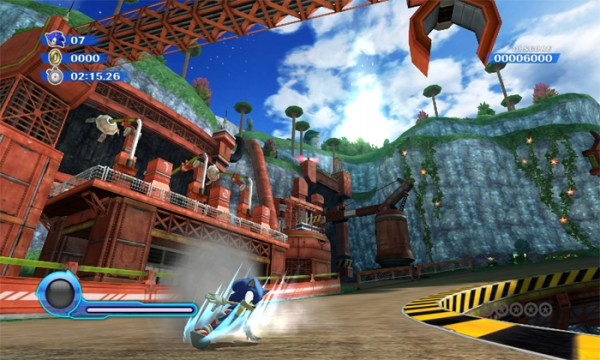 A new batch of Sonic Color screens have been released and this game is on its way to becoming one of the best looking Wii games.  The batch of screens also include the DS version, which is looking way different than the Wii version. It actually looks more like Sonic Rush 3.

Sonic Colors is set to hit retail this upcoming November, exclusively on DS and Wii. To see the rest of the screens, head over to Nintendo Everything. Way to many too upload here. Also, I don’t know why SEGA upscale 420p native screens to HD.