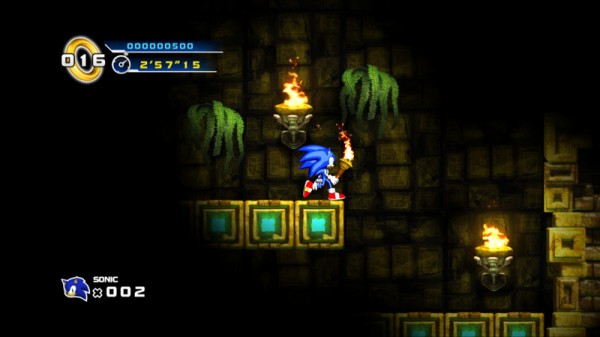 Another negative of Sonic 4 has been nixed with a recent update to the official Sonic 4 sites (US, EU and JP). The update details the second zone, Lost Labyrinth, including previously heard music, new badniks and eight screens from the zone’s three acts. The screens show acts seen in the leaked footage, such as the rolling balls and an underwater segment, but what hasn’t been seen before is the supposed revamped act 2!

For those out of the loop, one major foul fans were calling on the leaked footage was that the second act of Lost Labyrinth Zone was a clunky motion controlled mine cart stage. SEGA seems to have heard the fans and in delaying the game, Sonic Team has gone back and redone the act to include a new gimmick, torches and dynamite, and has relegated the mine cart to a smaller role without motion controls. I say this because as you’ll notice in the screen below, the screen is not slanted in any way, and yet the mine cart is moving. Perhaps the controls will be similar to the snowboard in Sonic 3 or the Tornado in Sonic 2? In any case, the act looks to be much improved, and looks like a lot of fun! The darkness reminds me a bit of Sonic Adventure’s Lost World stage or Sonic 3’s Sandopolis Zone.

The official description of the zone:

Eggman began his latest research in the remains of this labyrinth. Mysterious traps including giant boulders, moving walls, and endless waterways deter any curious explorers. If Sonic gets in over his head, make sure to look for air bubbles nearby!

While the Strange Mine Cart act may be scrapped from the console versions, iPod owners fear not: SEGA promises that the iPod will have two exclusive acts. Come fall, people may be saying “Is that a Strange Mine Cart in your pocket?” 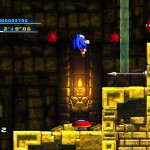 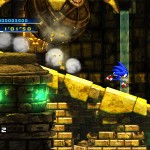 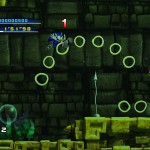 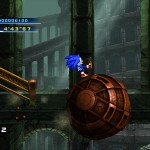 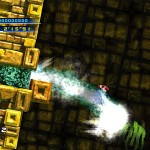 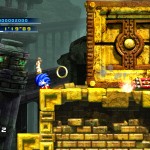 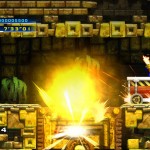 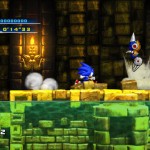 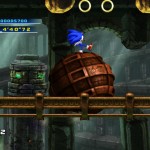 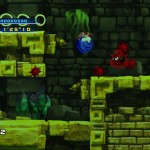 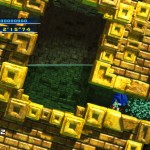 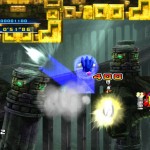 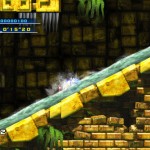 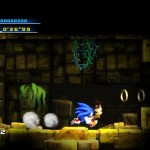 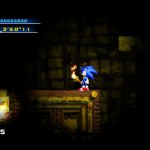 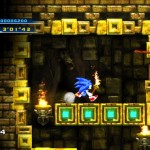 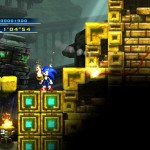 3 responses to “In Memoriam: Strange Mine Cart”