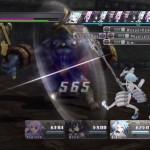 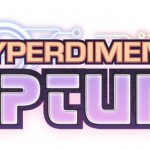 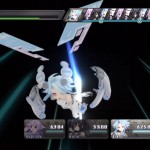 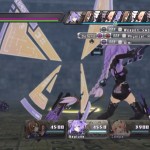 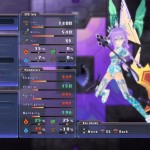 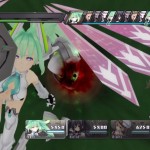 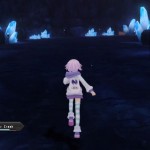 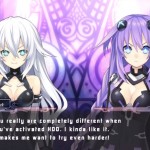 In Memoriam: Strange Mine Cart