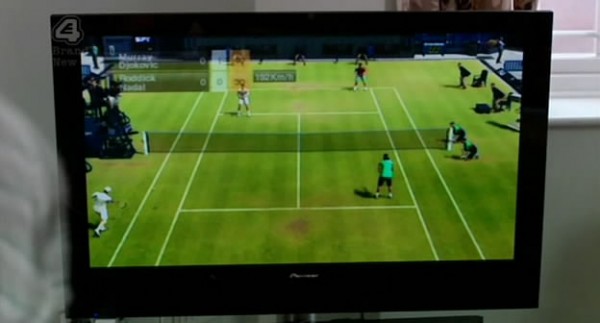 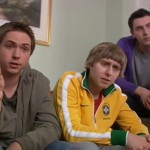 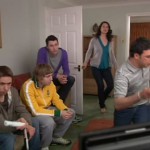 SEGA in the Media: After Burner, Hulk Hogan, Aliens, and the Nostalgia Critic
PS3 The Inbetweeners Virtua Tennis 2009 Wii