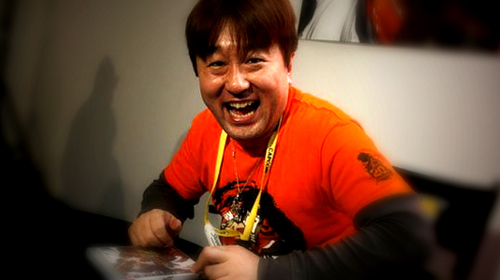 “First, we are in Nintendo country. Second, the feeling I have with 3DS is the same as when the Dreamcast came out – as a developer, I mean, these machines are so exciting. We’re fascinated by it at Capcom, and diving into the innards at the moment, but you know there’s just so much more there to unlock; it’s got more to give.”
– Yoshinori Ono, Capcom