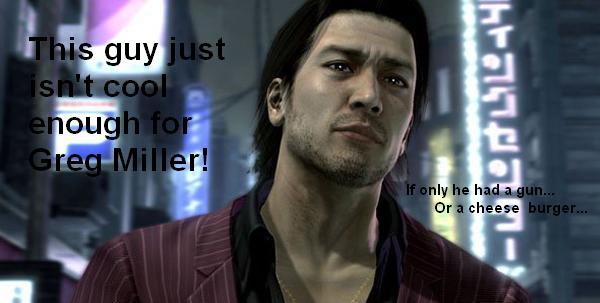 ” The weak story cheapens the progression I loved in the last game.”

The sub title of the IGN Yakuza 4 review states ‘What’s Japanese for “déjà vu?” Here Miller is suggesting that Yakuza 4 has an awful lot in common with Yakuza 3. I agree, if I have one complaint about the series it is the lack of new locations. What I do find strange regarding this suggestion is that approximately a year ago IGN gave Yakuza 3 an 8.5, but a year later we have a game so similar to Yakuza 3 that Miller would suggest it is like déjà vu… and yet it gets a 6.5… It seems rather contradictory, don’t you think? 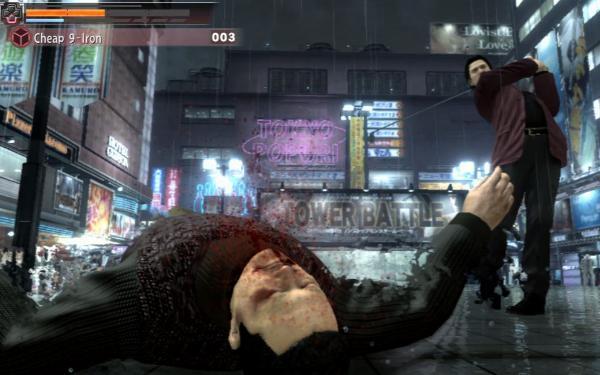 I don’t really blame Greg Miller for this; the industry seems quite rife with this kind of contradiction. While many popular series and popular genres can have annual releases with very little change between them, sometimes multiple titles a year, and still be rated highly, niche games appear to be judged far more harshly.

Maybe I’m paranoid here, but it seems problems with extremely popular series like GTA, Halo or CoD will be played down while problems with the more niche games will doom the game to a mediocre score.

The Call of Duty series for example uses a very similar storytelling mechanic as Yakuza 4, jumping between various soldiers in various locations at various times… I found it rather hard to keep track of what was going on and I put it to you the story isn’t nearly as well told or interesting as the Yakuza games either… Call of Duty: Modern Warfare and Call of Duty Modern Warfare 2 didn’t have a whole lot of difference between them and Call of Duty: Black Ops was brimming with online issues at launch… Yet each release in the series seems to have had constant high scores. 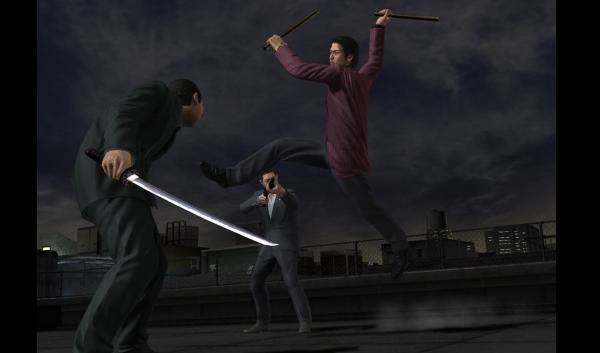 I would happily agree that the Yakuza engine is showing its age; textures, animations, locations are all starting to wear out their welcome, and fully voiced ‘main’ quest senerios would also be a welcome edition.

But to jump from an 8.5 with Yakuza 3, (my least favourite game of the series) to 6.5 for Yakuza 4, (which is widely regarded as the best game in the series since Yakuza 2) seems like a questionable move… Considering Miller seems to agree that little has changed in the year since the release of Yakuza 3.