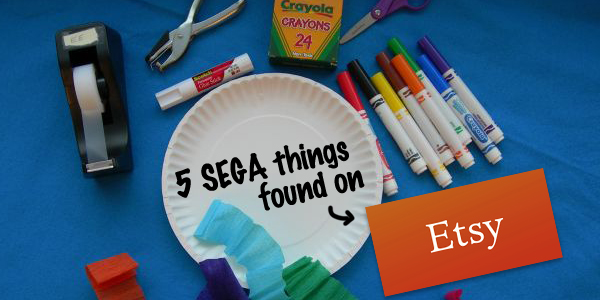 It’s not surprising that Etsy, the popular online shop devoted to selling handmade and vintage items, has a number of video game related things for sale. I mean, the place is basically a hot spot for those trendy kids who like combining their love for Pac-Man and NES games with their creative talents.

In this week’s weekly five, I thought I’d share five SEGA related products that caught my eye. While I could have highlighted the worst ones, I thought I’d go the positive route and show off some of the best items. You never know, you might like something enough to buy it! 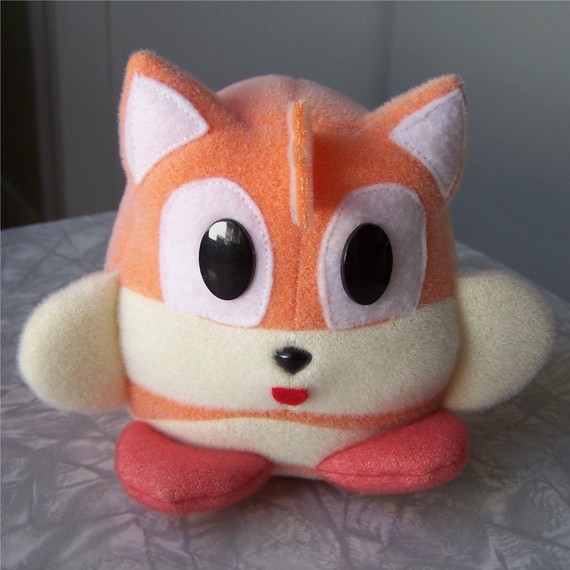 I’ll have to admit, despite the fact that he is staring into my soul, I really want one of these. Maybe not a Tails one, but perhaps a stumpy Big the Cat or better yet, a stumpy Eggman. The seller claims that this is the first in a series, which I have to say is an odd choice. I mean, the first in a series of SONIC themed dolls should be the blue man himself! Still, perhaps that’s how they get you. You buy the Tails, hoping Sonic comes next, only to get roped into buying Knuckles, Amy, Silver and Shadow before the seller even gets to making Sonic.

Check out the item page here. At $32.50, including shipping, it seems like a lot. But consider that it was made by hand and not in a factory in China. Assuming it took a day to make, that comes out to about $4 an hour. Still, the seller probably is being paid more than a factory worker in China, unfortunately. 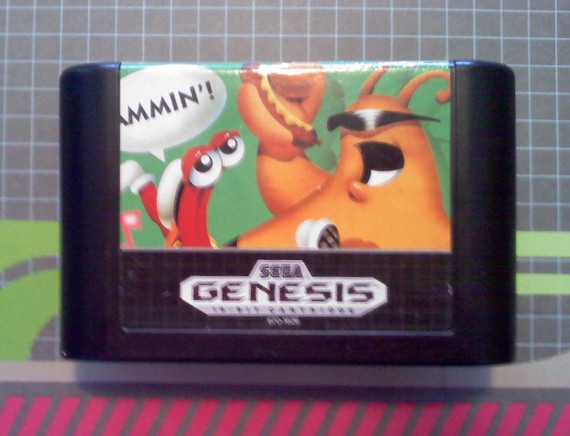 Okay, so I said I’d only show good items, but I had to throw one stinker in. This is a novel concept, turning old Genesis carts into belt buckles. However, what ticks me off is the price. What you see above costs $20 before shipping! Meanwhile a working TJ&E cart goes for around $20 on ebay. What would you rather have? A playable cartridge, with the option of turning it into a belt buckle via a quick hot glue gun job and a buckle clasp OR a cartridge that is the same price as a working one, but is unplayable due to a permanently attached buckle on the back? See the silly thing here. 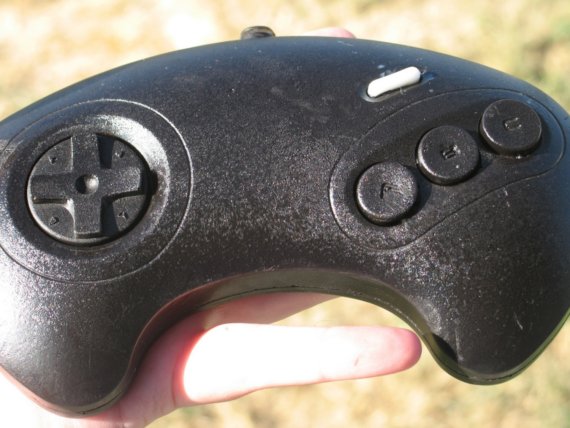 This one has been featured a lot on gaming blogs. Basically, they made a mold of a real Genesis controller, then filled that mold with soap. The end product resembles a Genesis controller, right down to the colors, except that it is made of soap. There also exists a more elaborate Dreamcast pad, with even more elaborate colors thanks to the candy colored buttons. The price is right too, only $16 total when shipped within the US. I have to commend them on the scent too, as I’m certain many real Genesis controllers reek of Mountain Dew. mine don’t, as I was a 7up man.

See the listing here, and check out their other video game soap creations! 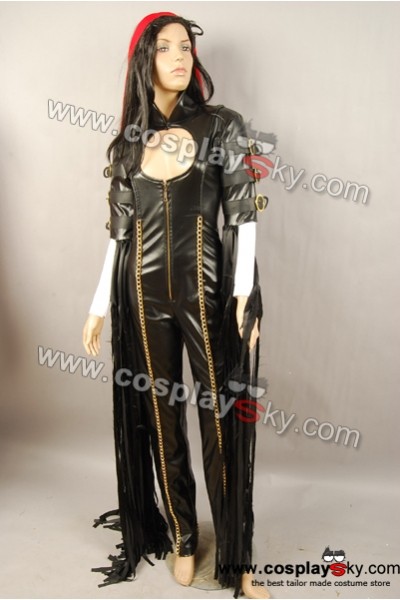 Here’s the costume SEGAbits admin/writer Sharky is wearing to Summer of Sonic ’11! Sorry, I had to spoil the surprise, but he looks great in it (I can only assume). While SEGA’s official costume is at $720 in their charity auction, this fan made version is only $170 including shipping. It’s missing a few elements, such as the circle that floats over the chest, but it’s still quite impressive.

Sharky can buy it here. 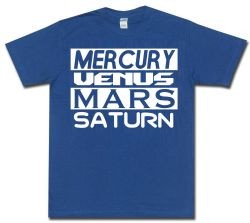 While I’m not totally sold on the design, I love the concept! The SEGA family tee seemingly names off the planets, when in fact it is listing the internal project names for the Game Gear, Nomad, 32X and Saturn. Personally, I would have replaced the Genesis font in VENUS for the Nomad font. Still, a very clever SEGA shirt. I might just pick one up someday. $20 ain’t too bad a price. Check out the shirt here.

And there you have four of the best, and one of the worst, SEGA items found today on Etsy. Of course, as Etsy is always changing, these items will not last long. However, I’m certain that belt buckle will be there for a long, long time.

The SEGA Five: How SEGA redesigned Sonic the Hedgehog
Fan made Features The Weekly Five