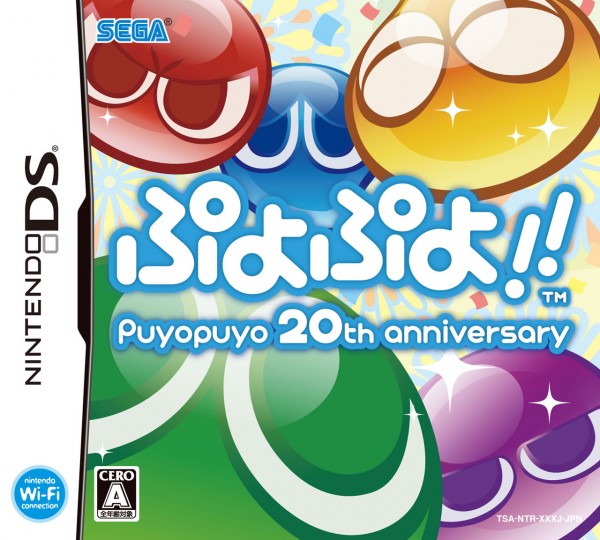 Of course, being a Japanese title and a birthday game, there will be a collector’s Anniversary Box (priced at 8,379 yen, around $100!?). For more screens and images of the box sets, check out our gallery below and the gallery at jeuxvideo24. The game looks to be releasing on July 14th in Japan. 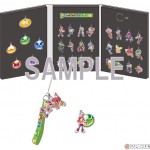 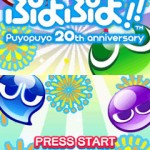 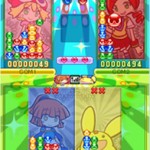 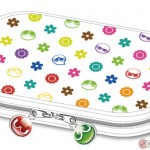 My fan rant: Over the past year I have been getting into the Puyo Puyo series of games, specifically the numbered titles that make up the main series. I’ve played both Saturn titles (2 and Sun) as well as the Dreamcast titles (4 and Fever). As a longtime fan of Dr. Robotnik’s Mean Bean Machine, I got right into the gameplay and had a blast with each title. Unfortunatly, when I wanted to continue with the series, I discovered that most of the games since Puyo Pop Fever have been exclusive to Japan.

As a fan of the series, I have to yell out a big “WTF SEGA?!”. Puzzle games should make for VERY easy localization. Translate the short story sequences into English, leave the Japanese voices intact and you’ve got yourself a title to release to America and Europe! What more, why has such an amazing CONSOLE series been relegated to handhelds? Since Puyo Pop Fever 2, a Japan only PS2 title, the series has shifted to the DS. Why not release another console title worldwide? If it being a disc release is a problem, then why not develop for PSN, XBLA and WiiWare? Surely a series in its 20th year deserves more than a Japan only handheld release. End rant.

Still, looks to be a great game! Can’t wait to… er, read about how people are enjoying it.

Valkyria Chronicles 3 collector’s edition will get you buzzed