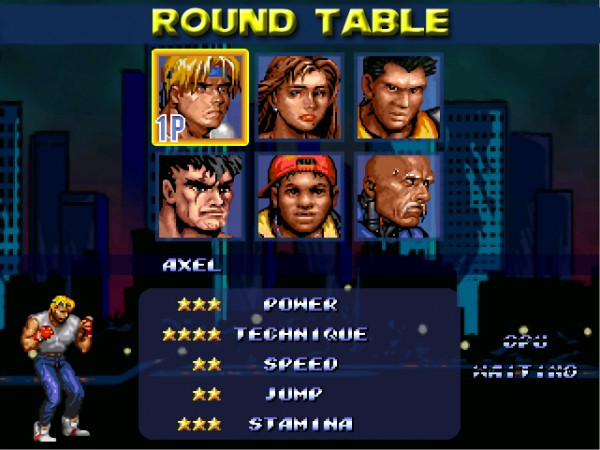 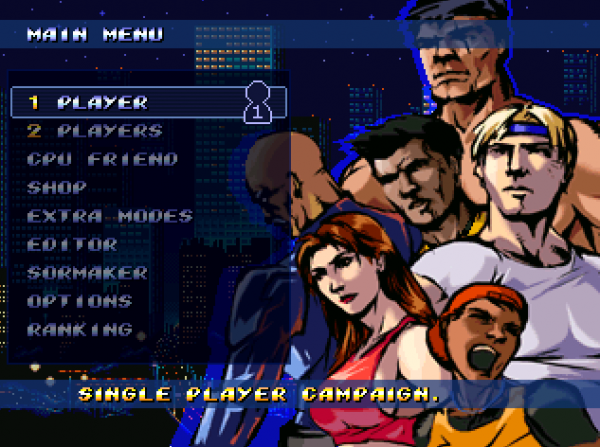 SEGA contacting Bomber Games for undisclosed reasons, which lead to Bomber Games shutting SOR-Remake downloads, has been blown so out of proportion that it has given the game ten times more publicity than it would have ever received. Everyone is talking about it and the game has already gone viral, so anyone who wants it can simply Google it and find it.

The only problem is that the game isn’t a remake, it is more like Streets of Rage Recycle. Don’t get me wrong, I play it almost everyday while I wait for my TV shows or Movies to download. It’s the perfect way to kill time and has more replay value than any beat em up I’ve played with unlockable characters, art work and cheats. But it can’t be compared to the original Ancient/Overworks Master Trilogy (well it is better than the original).

Also note there are plenty of other Streets of Rage fan remixes and even original games (that means they contain original backgrounds, sprites and music) and I suggest checking them out. They may not be as expansive as Bomber Games take on Rage, but they will keep you satiated. 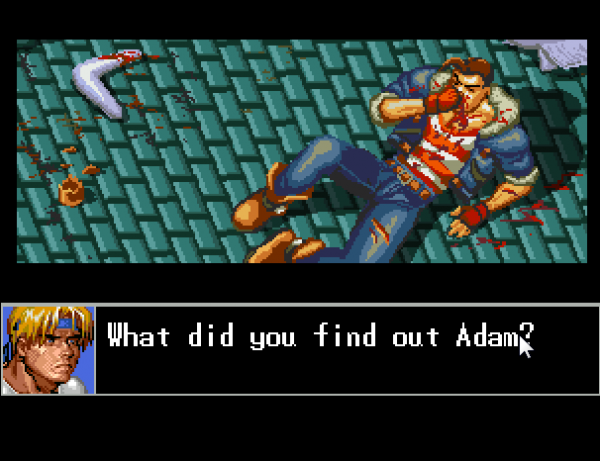 Can’t say I knew much about Streets of Rage or even the existence of its fan remake. This issue though of a company demanding a fan game be taken down is nothing particularly new; I remember Square-Enix got some internet heat when they did this type of thing a while back. Companies have their own reasons for “protecting” their IP, and money’s often a big part of it.

And money was likely the biggest factor here, as shortly after this remake was pulled, Streets of Rage 2 was re-released for the iPhone. SEGA would presumably rather you buy Streets of Rage 2 than to play a fan-made remix online.

As always, though, I can’t help but wish that these types of decisions were made with a bit more tact. It always winds up seeming like a slap in the face to the fan community, and as we can see, the press eats that sort of thing up. Doesn’t really do much to help the image of the company trying to “protect” their IP. 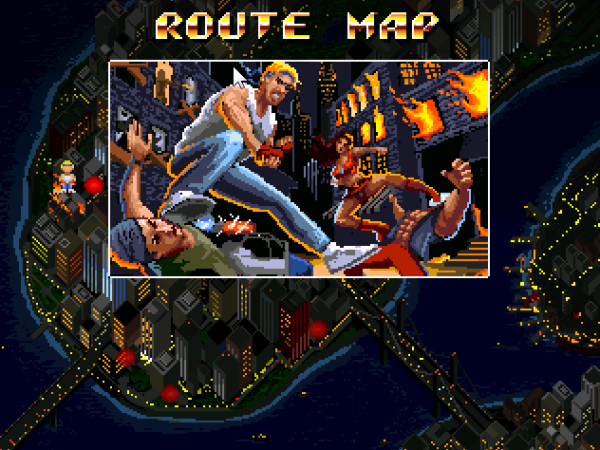 Before a few weeks ago, I had no idea this project even existed. When I did hear about it, however, I had no worries about SEGA going after it. As a casual player of Sonic fan games, it’s always been my understanding that SEGA has, perhaps somewhat begrudgingly, allowed fan games to exist, so long as they remained simply that: fan games.

Sonic fan games have been going for well over a decade now, using classic sprites ripped right from old games, some even using physics designed to be exactly like they were in the classic games. An entire community and an online expo has developed around these fan games, and there are even projects working to remake and improve upon the Genesis games.

SEGA has never tried to stop these projects before -which I will not name so no attention is drawn to them- and they don’t seem to be making any noticeable effort to curtail the efforts of fan game programmers. They haven’t even acted on a certain fan remake, which appeared in a certain magazine at GameStop last year.

The exception to this is Streets of Rage Remake. I understand SEGA’s need to protect its properties. I always try to understand the company’s side of it in any clash with the fanbase, because gamers seem to often have difficulties understanding the actions of gaming corporations. However, these fans were not trying to do anything malevolent. They contacted SEGA about this as far back as last October. This is a project that has already seen numerous releases and has not made any attempt to hide itself from the public eye. As far as I’m concerned, SEGA forcing the team to remove a project they’ve spent years making, is an insult to the fanbase of a game series that SEGA has frankly mistreated for over a decade.

SEGA, and companies in general, need to learn to work with their fanbase. If SEGA doesn’t want this game to hurt their intellectual property, they should try to work with the team, and not let all this effort go to waste. A quick show of hands, how many people here would pay for a remake of the last three Streets of Rage games? 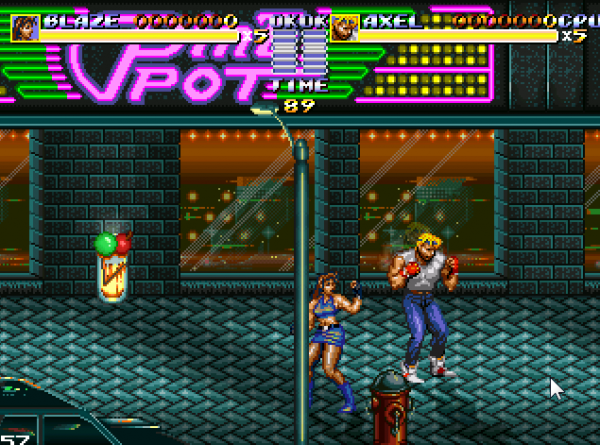 I have to echo Cube’s idea, its more of the same as the originals. But the developers took care to use their own code in the game. It looks and plays rather well, I will most likely prefer the originals, but this is a great release. You can tell the guys behind the project are big Streets of Rage fans and put tons of passion into the project. They worked on it (on and off) for 8 years. Have you ever worked on something for that long?

So why did SEGA take down this fan project and not the tens and thousand of Sonic fan games out there? I always wondered this and I assume it’s because this one is like the originals and has a ton more content. Why would someone pay $5 dollars for Streets of Rage 2 re-release on PSN when they can get it totally free on PC?
Do I think it’s right? Nope. SEGA gave them the OK before, they waited 8 years to complain and make them take it off? That is some cold blooded stuff right there.

8 responses to “Round Table: Thoughts on SEGA pulling Streets of Rage Remake offline”