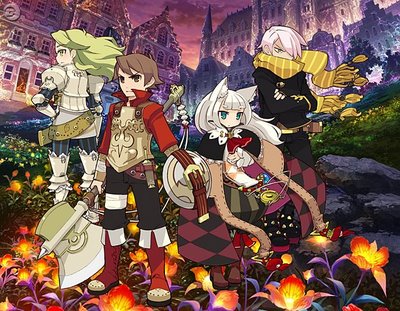 3 responses to “SEGA developing 7th Dragon sequel, this one on PSP”