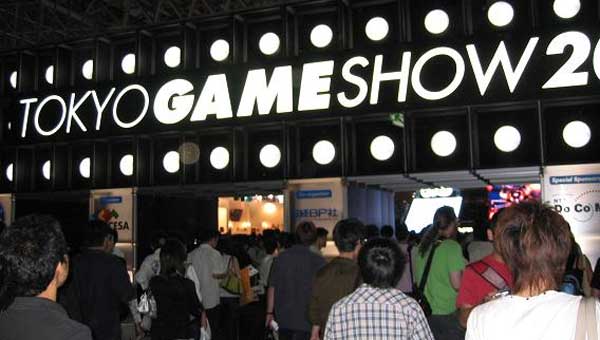 Even weirder, stuff like Shinobi 3DS, CRUSH 3D and Guardian Heroes seems to be missing. What is up with that?
[Source: AndriaSang]
Ad:

Check out the Sonic 4: Episode II billboard in San Francisco