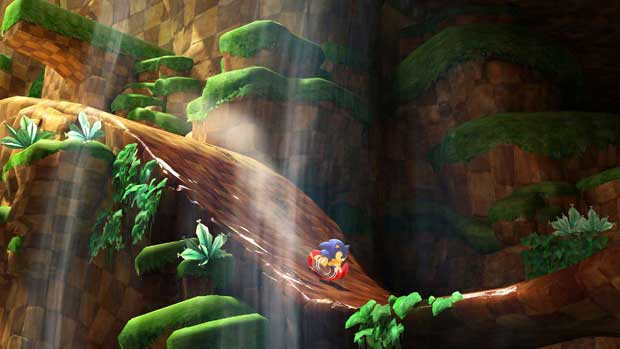 Sonic Generations on the 360 was fantastic! Playing as classic Sonic really gives a feeling much like the Genesis original. You can rev Sonic in a spindash by holding down and rapidly pressing the jump button or alternatively, you can simply hold down x for the same result. Classic Sonic can be played with either the thumbstick or d-pad. Sonic’s jumps feel like he has a bit more weight to him (this is the chubby version after all), but it doesn’t affect gameplay in a bad way. There’s tons of alternate routes and Green Hill Zone feels much more large and expansive than even the Genesis original.

This use of alternate routes applies to modern Sonic as well. Although not as often, there are areas where his path branches. A little more often than in Unleashed it seems. Speaking of, his controls are a total deja’vu of Unleashed with a few improvements. Outside of pressing B to slide, there are no QTE’s present. When doing tricks off of a large jump, simply tap the joystick to get extra points. Also, you can tap the joystick while grinding instead of LB/RB and you hover attack with the jump button instead X which confused players in Unleashed. Both classic and modern are great and bring a different style of fun to the game. The 3-D gave a lot of depth in the backgrounds, but was not eye-popping and gave a drop in framerate over the 2-D versions. 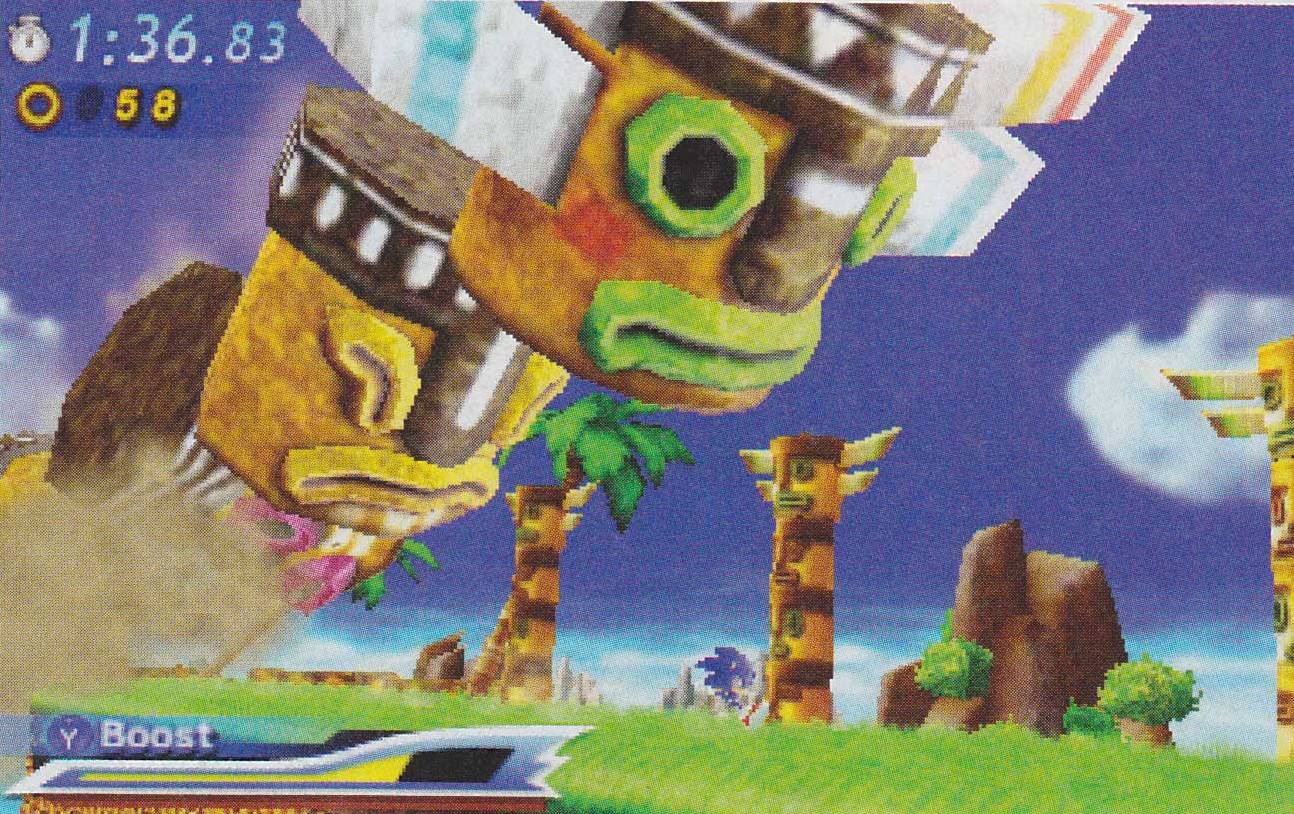 3DS Sonic is fun as well, but a bit disappointing. Classic Sonic still has his Genesis feel but some of DIMPS Sonic 4 weaknesses remain. Mostly that of stopping on a dime when letting go of the D-Pad. Also, the classic levels don’t feel near as big and expansive as it’s HD console counterpart. Modern Sonic I actually enjoyed more and feels more like 2-D Unleashed than Sonic Rush. The level felt larger and more cinematic than classic’s level. Both are too short even for a portable game as my levels felt done it half the time of the HD version.

If I get to play the PS3 version or find other stuff in their game through experimenting, I’ll be sure to post them in the comments. Sonic Generations on HD left be happy and excited while 3DS made me feel more like Sonic 4. Okay, but wanting more out of it.