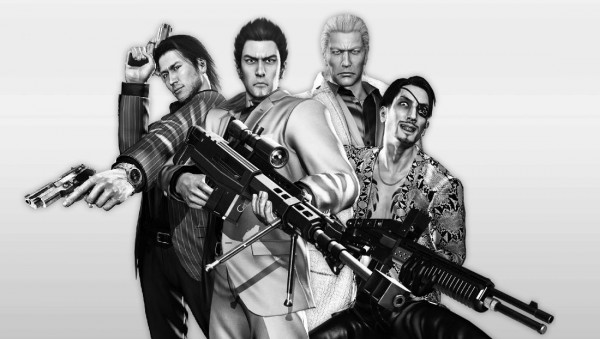 Last week in Japan saw the release of the third spinoff title in the Yakuza series after its original delay way back in late March. With the Japanese market struggling for software sales, Yakuza: Of the End has helped lift the market somewhat, although the majority of the Japanese market remains dead. Continue to read on to see how well Kazuma’s latest adventure did.

The latest offering in the Yakuza series comes back with the third best opening in the series, being beaten only by Yakuza 3 (Around 350,000) and Yakuza 4 (Around 390,000) despite this, Yakuza of the End has already become the best selling spinoff title in the series (Not including re-releases) outselling Yakuza Kenzan’s LTD (271,000) and Black Panther (265,000) so as far as it being a spinoff, it looks like the title is a hit for SEGA.

Although the drop between the main line series and spinoff is quite drastic, it’s not unexpected for a title that will have little effect to the future story of the Yakuza series or gameplay that could, like Kenzan, be for the singular title only.

If I was to hazard a prediction at the lifetime sales for Yakuza of the End, it would quite likely fall anywhere between 419,000 – 458,000, as the ratio of total sales to first week has been as follows; Yakuza Kenzan (65%) Yakuza 3 (70%) and Yakuza 4 (71%) if the game was to follow this pattern, it would set some distance between itself and Kenzan (Which had an additional 65,000 units moved on re-release) and would maintain higher sales through the original release than the original Yakuza title managed (345,000) though I do not predict it to match the re-release numbers of the original Yakuza (Which did just under 600,000)

And one final note to leave you on, the Yakuza series has sold around 3.66 million in Japan alone, this was prior to the launch of Yakuza of the End which should bring that tally to 3.89 million. An additional 110,000 sales for Yakuza: Of the End (Or sales of other titles in the series) will allow the series to have sold over 4 million in Japan alone. And on that note, we wrap up another edition of SEGA in the charts, till next time.

Daisuke Sato: “If SEGA localizes, there would be new controls”
Charts Japan PS3 Yakuza of the End