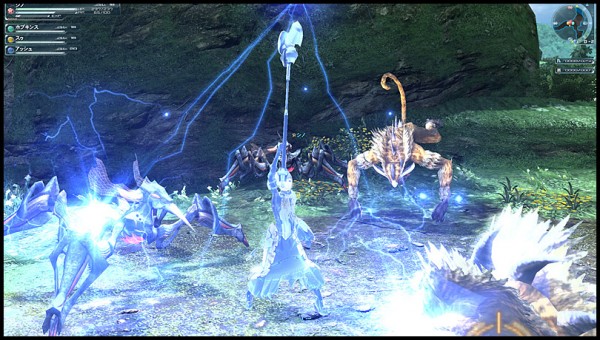 We have showed you the trailer that SEGA showed off. That trailer has all the new features shown, so once you read about the features here, head over and re-watch it.

The game is planned for PC later this year in Japan. SEGA says more information will come in the Tokyo Game Show. Check out the official website for the game here.