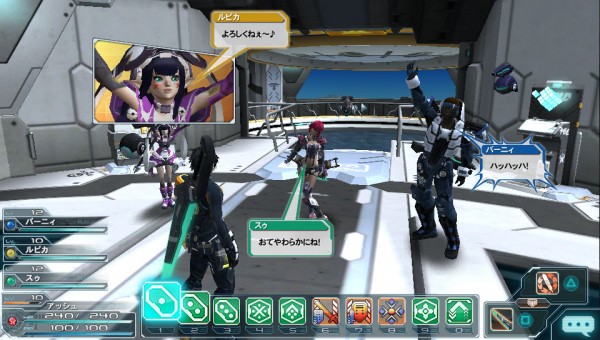 SEGA just got done announcing Phantasy Star Online 2 for the Vita a few days ago, but now they are ready to start releasing screens. Well, at least 3 of them. The game might look a bit rough to you, but Sakai has confirmed that it’s only 10% complete and promises that when it’s done the Vita version should rival the PC version’s highest setting. I don’t know if this is good news or bad.

Sakai said he had a PSO2 surprise coming in March. Guess what? Surprise, this is it. The Vita version of the game. The Playstation Vita version of the game will start service sometime in 2013. SEGA has recently finished the PC version’s alpha 2 test, which was played by over 50,000 people. The game is getting closer to the large closed beta phase, I can’t believe it’s still this early in development. 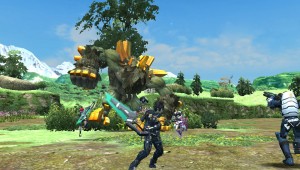 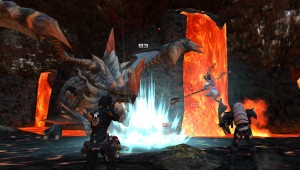