Most people that bought a 3DS seem to be waiting for software, what better way to wait than to play some of the best SEGA published software on the Game Boy Advance? Today I’m going to give you my top 5 favorite SEGA GBA games. Ready? 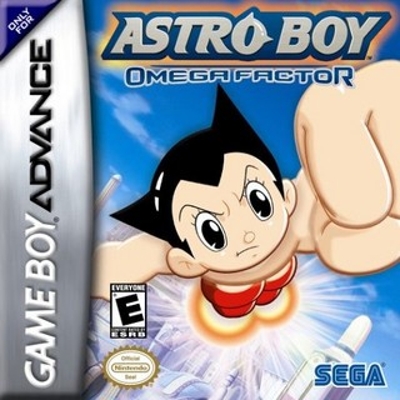 Starting off the list with a licensed game? I know, many of you are weary of license games and especially anime based games. But this game is really fantastic and the reason its so fantastic has nothing to do with the fact that its related with the Astro Boy IP.

First of all, this game is developed by both Treasure (Gunstar Heroes, Ikaruga) and Hitmaker (Crazy Taxi, Virtua Tennis). The end result is a 2D shoot ’em up inspired from Gunstar Heroes. This is obviously mostly treasured influenced game.

SEGA had big plans with their partnership for the Astro Boy games. They launched this title and a PS2 Sonic Team developed Astro Boy game around the US premier of Astro Boy (reboot cartoon). What happen? Low viewership of the anime lead to low sales of the game. The series has not been canceled and SEGA hasn’t tried to produce new entries. 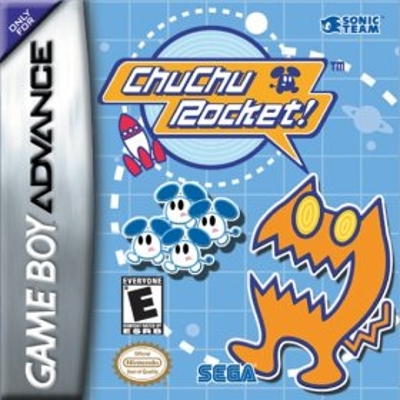 Even though its on a smart cartridge, doesn’t mean this game has less content than its Dreamcast big brother. This game actually features the 150 puzzles found in the original game.  Not only that, it had 2,500 user submitted puzzle levels from the online service. The level editor included allowed users to make 4 player puzzles and of course allowed users to play the game with up to 3 more Gameboys. 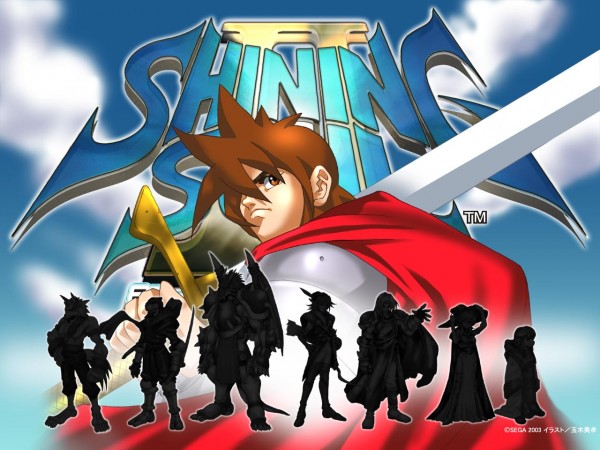 Its true, we here whine a lot about the current state of the Shining series. We whine about how they don’t bring the new games over, then complain about the gameplay and art style in the new games. Even though Shining Soul II is a dungeon crawler and not a SRPG, I still love this game.

I think Shining Soul II has a pretty good art style that reminds me a bit of the original series. Sure its not exactly a carbon copy of the art style, but at least its not odd fairy boys like the series has now.

If you have played games like Diablo and Baldur’s Gate: Dark Alliance, then you know what to expect. The game allows you to pick from 8 different classes (including one unlockable class) and venture in the world to defeat the Chaos Knights. The game also had multiplayer via a link cable. If you have this, two copies and two GBAs… its like heaven.

Also the game was co-developed by Grasshopper Manufacture (No More Heroes). 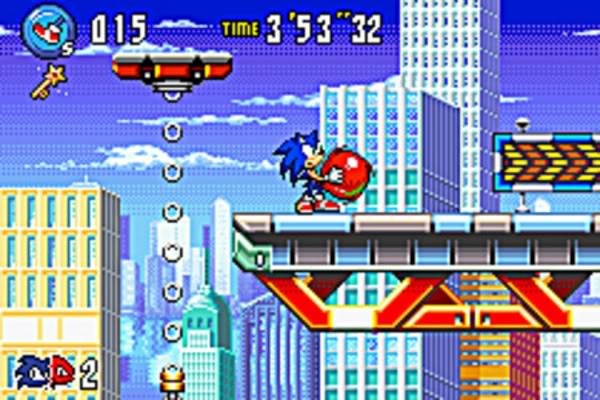 My favorite of the series will probably have to be Sonic Advance 2. It has four playable characters (Sonic, Tails, Knuckles and Amy). Even though I dislike Amy, her gameplay is enough like the rest of the characters that it isn’t annoying to play with her. The levels got bigger than the original with more things to do.

Yes, I liked the Advance series better than the Rush series on DS. 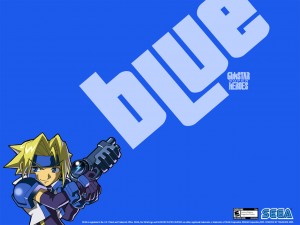 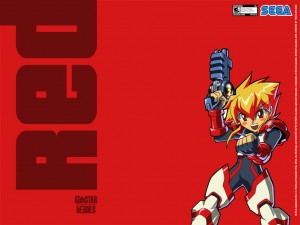 This is probably my favorite game on the Game Boy Advance, period. I consider the year this was released a pretty dark time for SEGA (2005), I remember most people had no faith in this title and bashed it around forums. Well, I’m here to say, its worth every penny.

The story takes place years after the destruction of “God of Ruin” from the Genesis original. After the first game, the explosion created four earth moons, years later a fifth moon is created. We find out that people on the fifth moon are trying to bring back Golden Silver (enemy from the first game) back to life.

One of the major complaints about the title is that its ‘too much’ like the first title. What is wrong with that? We sit here whining about how Sonic and Shining Force games aren’t like the old titles, but then when a old game gets rebooted its too much the ‘same’? This game is fantastic and features some pretty damn good stages/boss fights.

Simply put, if you liked the original Gunstar Heroes and didn’t play this. Shame on you. Get it now, its worth your time. This is the best looking 2D title on the GBA, seriously.