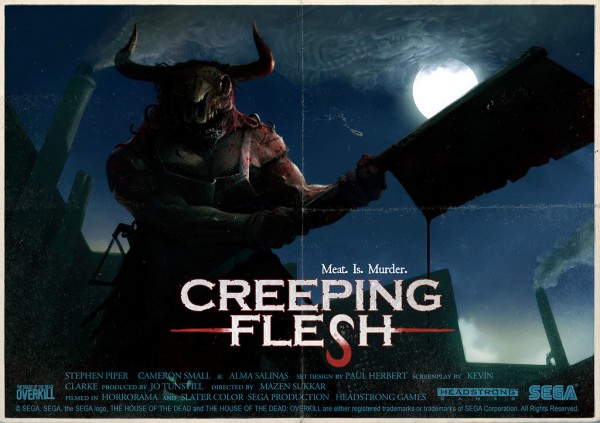 The first exclusive level had you playing as Varla and Candy, this second level does too. This time you find yourself in a local slaughter house.

The slaughter house will feature new mutants with extra flesh on them, thus they will be able to take more gunfire. Not to mention the whole slaughterhouse seems to be made up of flesh, so its looks like a meat wall. Carnivore delight.

SEGA does give us a tease at the boss, known as Meat Katie, a cleaver wielding cow stuck in a meat factory. SEGA teases that you will need a lot of good reflexes, steady aim, and perseverance, to beat this melee wielding super cow.

SEGA have also confirmed that the title is a ‘exclusive’ Playstation Move title. Meaning you will need Playstation Move to play it, unless its a mistake. The game hits store shelves in North America on October 25, 2011. 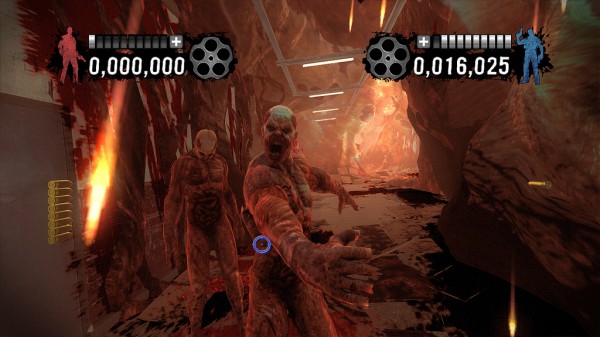 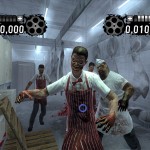 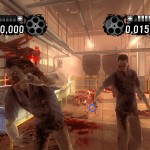 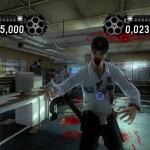 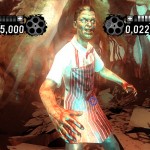 House of the Dead: Overkill Extended Cut to support retro and modern 3D