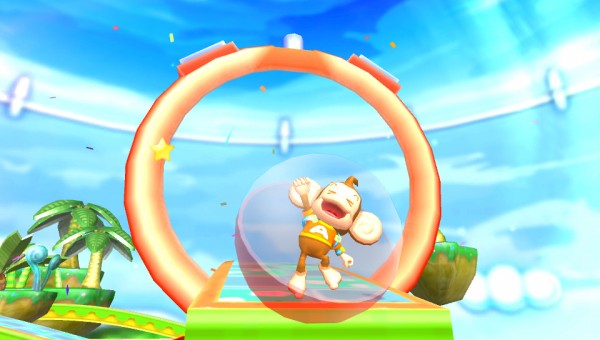 Not formally announced but it seems that the newest entry into SEGA’s highly successful Super Monkey Ball series will be rolling onto the Playstation Vita. It seems SEGA America had left three images tagged PS Vita on their Flickr photostream. The manner of which this has occurred should be of no surprise to long term SEGA fans, as the company has been making numerous blunders ranging from leaked trailers to even full games.

One thing to be noted from the screens, however, is the absence of the red rails; an addition to the series for its debut on the Nintendo Wii, these rails have resulted in a decrease in the franchise’s complexity ever since. Whether this is an indication that the Monkey Ball series will be returning to its more traditionally challenging roots remains to be seen. Expect more in the coming days, as the Tokyo Game Show is about to get started. 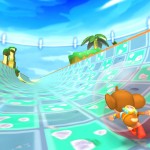 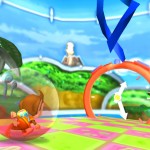 Want to go down a sexy lady? Super Monkeyball: Banana Splitz has your back!