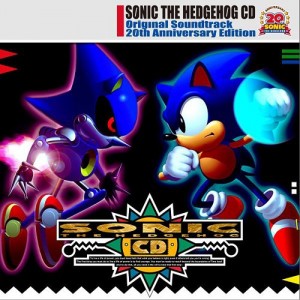 SEGA is going soundtrack re-release crazy in Japan. They already announced both Sonic Adventure soundtracks and also Sonic Heroes’ soundtrack getting a re-release. Now Sonic CD gets its time to shine, only this is not technically a ‘re-release’.

You can pre-order it here.