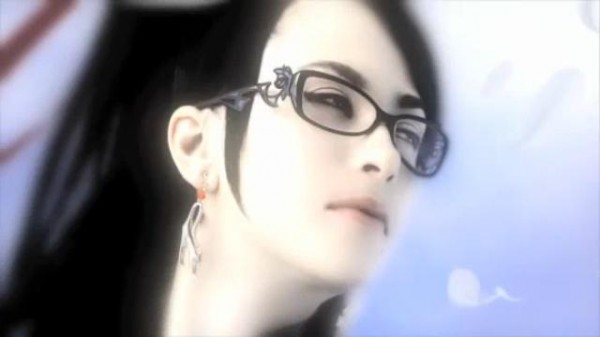 You know you saw all that hype that the developers from Bayonetta are working on Metal Gear Rising: Revengeance. Its a half truth, Platinum Games are developing the Metal Gear Solid Rising title, but that doesn’t mean that the main people behind Bayonetta have already jumped on board. First of all, director Kamiya has not been announced as working on the project. He basically is the man behind Bayonetta, he directed it. That is the reason the game was so hyped.

Our forum member Pao brought up on his twitter account that he has already asked Kamiya who was doing character development on his next game:

“MGRising is not Kamiya’s next game. Why? I asked him months ago, who is the character designer and lead artist on his next project. He said its Mai Okhura and Masateru Shirai. The credits for Rising says Yoji Shinakawa and Takahito Washisaka. #DetectiveWork”

If that wasn’t enough, Kamiya himself (@PG_kamiya) has replied to fans tweets about how their glad he is working on his own game and not a Konami title. It could be that Platinum Games is in either finished or finishing up Anarchy Reigns and are in the planning stages for Bayonetta 2 while another smaller team works with Hideo Kojima’s on Metal Gear Rising: Revengeance.