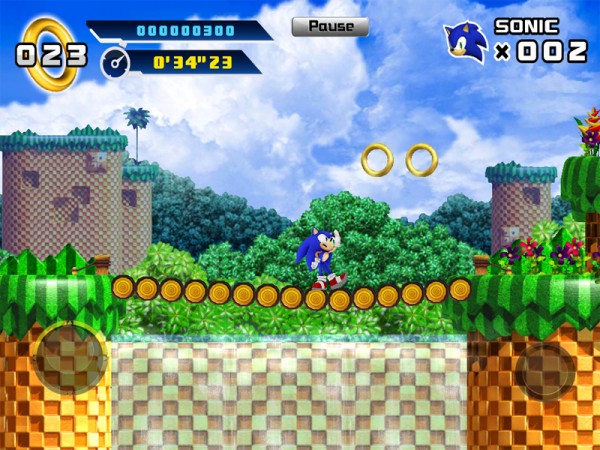 4 responses to “Sonic 4 Episode 1 on the iPad, As You Truly Imagined It”