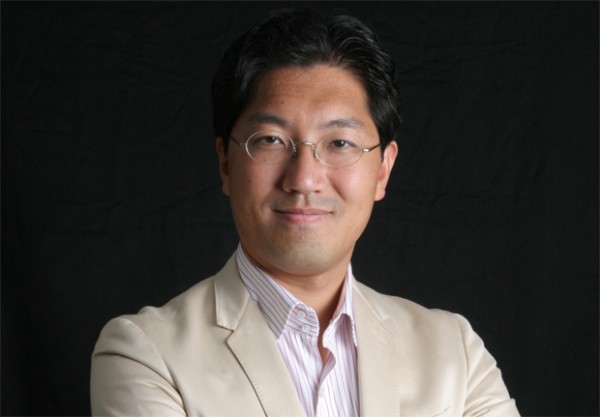 11 responses to “Yuji Naka spills the beans on a Sonic movie?”