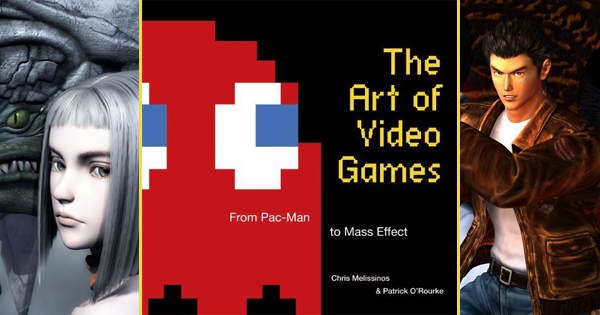 While the Smithsonian’s Art of Video Games show doesn’t open until March 16th, fans can get their pre-orders in now for the show’s companion book. Retailing for $40, and up for pre-order for $24 on Amazon, the 216 page book makes the argument that games aren’t just for play, but are also “compelling experiences that have crossed the boundary into culture and art”. Writer Chris Melissinos uses the 80 games featured in the show to support this argument, and shares stories and comments about their development and innovation. The book will also feature interviews and over 100 composite images drawn directly from the games themselves.

After the break, a rundown of the SEGA titles to be featured in the book.

Learn more about the show by visiting their official site.