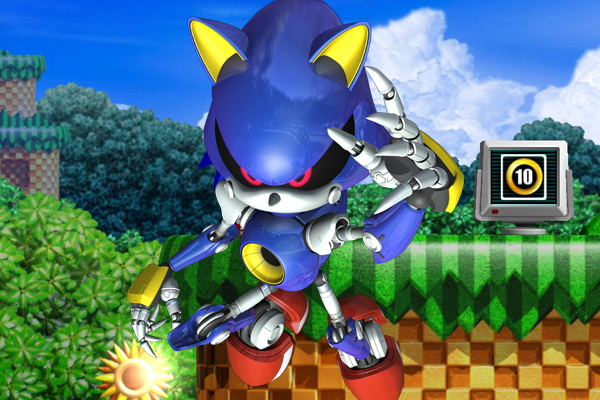 Update: Another video interview appeared that reinforces that Episode Metal will be four zones with one act per zone. You can view the full interview below. Episode Metal is talked about at the 4:50 mark.

Sonic 4: Episode 2 will only have one throwback level