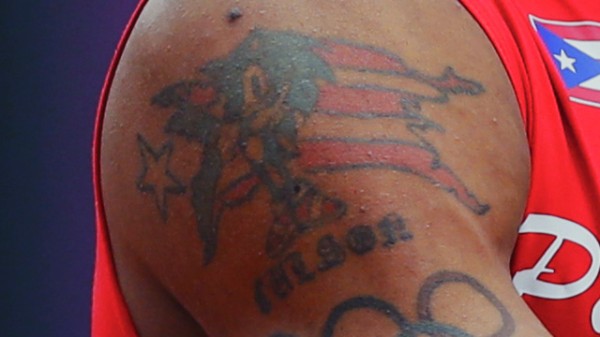 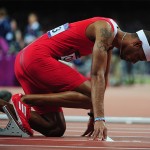 Check It Out: Sonic the Hedgehog Medley Performed Live!