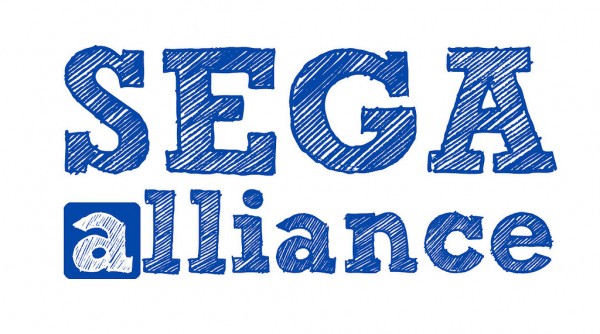 SEGA Vintage Collection, SEGA Heritage and now SEGA Alliance. Seems SEGA is on a roll with these new defining terms for titles, and frankly I love it. Maybe we no longer have the many development teams as we did in the Dreamcast days, but it’s refreshing to have a bit more order in the titles being released. What is Alex Kidd & Co.? Why it’s a Vintage Collection release. What is NiGHTS HD rerelease? A SEGA Heritage release. And so, when we get to the recently released Jack Lumber, what is it? A SEGA Alliance release. Straight from SEGA’s mouth (also known as a press release):

It’s an intriguing initiative to be sure, and perhaps it will satisfy SEGA fans who get up in arms about distinctions. I won’t even get into the many “Bayonetta is/isn’t a SEGA character” fights I’ve been in. Now if somebody says “Is Jack Lumber a SEGA character?” you can reply “He’s a character from Owlchemy Labs whose game was published by SEGA. He’s a SEGA Alliance character.”

SEGA did clarify for us, via twitter, that Hell Yeah! is NOT a SEGA Alliance title. So keep up the “Is Ash a SEGA character” arguments.

6 responses to “Just what is SEGA Alliance?”