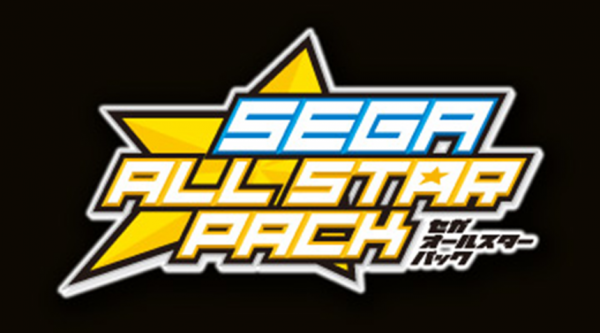 I see stars, so many stars this week with the release of Sonic & All-Stars Racing Transformed. However this isn’t the last of the All-Stars this year. Samurai and Dragons official website updated with the information on the “Sega All-Stars Pack” The card pack features a full cast of characters from various Sega franchises from over the years such as Sonic the Hedgehog, Virtua Fighter, Jet Set Radio, Sakura Wars, Shenmue and many more. You can use these set of cards in battle against your enemies. The Sega All-Stars Pack will be released next week in Japan on November 28, 2012. Sega West, can we get this game too? Read more to see the awesome card gallery 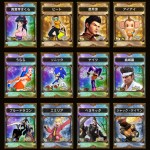