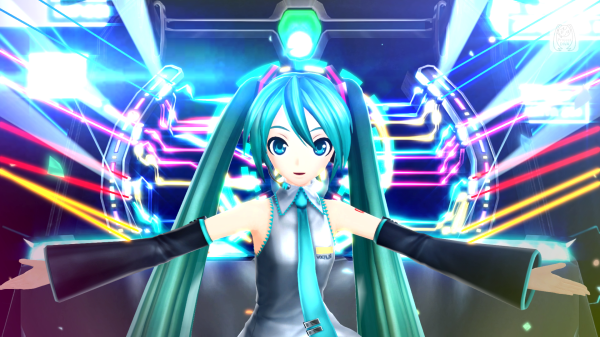 Hatsune Miku Project Diva F 2nd is, for the most part, more of the same. Like its predecessor, Project Diva F 2nd features a selection of catchy vocaloid J-pop songs. Also like its predecessor, Project Diva F 2nd is hard as hell. You’ve got to match button presses and analog stick movement with the onscreen prompts, and the demo is very unforgiving when it comes to timing. Normal mode quickly becomes a mess of symbols coming in from every direction, and I died within a minute of attempting it. Easy mode is more manageable, only using a single button and star targets, but even there I failed to get a passing grade despite nailing most of the prompts. 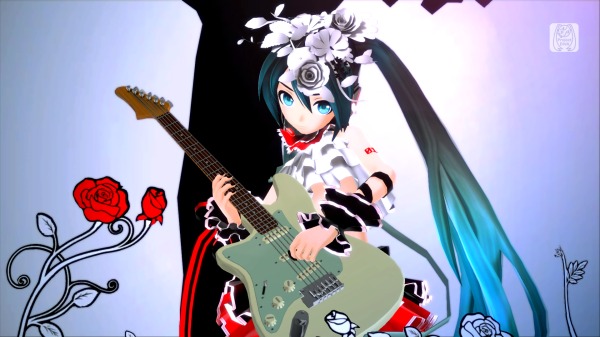 Regardless of the difficulty, I had just as much fun with this demo as I had with its predecessors on the Vita and in the arcade a few days earlier. Fans of the original should be happy. This game features only a handful of new additions to the game play, in the form of two new kinds of star targets.  There are now double star targets, which require moving both analog sticks in time with the onscreen prompts, and extended star targets, which must be held for a certain amount of time. The four new music tracks in the demo were also quite good and exactly what you should probably expect from a Miku game at this point. This game’s music is put to some cool visuals as well, which tend to compliment the songs nicely and give the featured characters some much needed personality. 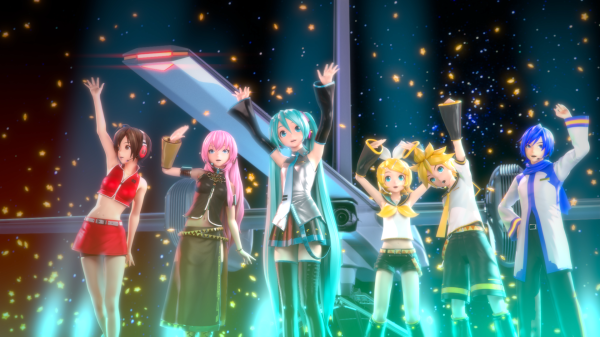 So if you’re a fan of the franchise, you have pretty much no reason to not pick this up. You can even transfer your progress from Project Diva F to this game, with everything that you’ve unlocked in that game intact. If you haven’t played Miku yet, but love rhythm games, this is probably a good a place as any to start. If you don’t like this series or hate vocaloids in general…why are you even reading this? Go play Rhythm Thief or something.