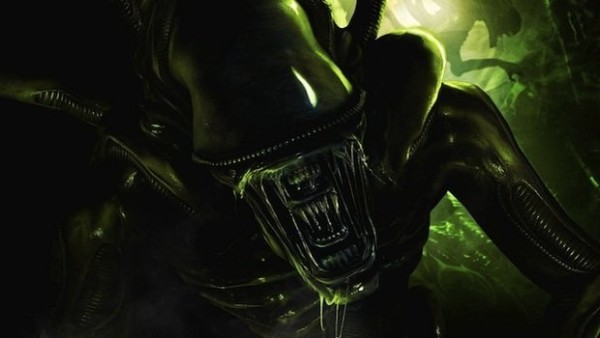 The developer on Reddit basically confirms that Gearbox didn’t have too much to do with Aliens: Colonial Marines due to the fact that the developer was doing Borderlands 2. They basically got TimeGate to do most of the single player campaign due to this. In my opinion, Gearbox and SEGA should never work again. This game was in the works for 6 years and Gearbox couldn’t give less of a shit about it, it seems. Pecan = code name for Aliens: Colonial Marines.

“Additionally, campaign (which was being developed by TimeGate) was extremely far behind, even as Pecan’s Beta deadline got closer and closer. In April or May (can’t remember which), Pecan was supposed to hit beta, but GBX instead came to an agreement with SEGA that they would push the release date back one more time, buying GBX around 9 mos extension.

Considering that SEGA was pretty close to taking legal action against GBX, asking for an extension wasn’t an option, and so Pecan crash-landed through certification and shipping. Features that were planned were oversimplified, or shoved in (a good example of this are challenges, which are in an incredibly illogical order). Issues that didn’t cause 100% blockers were generally ignored, with the exception of absolutely horrible problems. This isn’t because GBX didn’t care, mind you. At a certain point, they couldn’t risk changing ANYTHING that might cause them to fail certification or break some other system. And so, the product you see is what you get.”

You can read more over at Reddit, even ask the guy some of your questions.

15 responses to “Gearbox developer takes to Reddit to shed light on Aliens: Colonial Marines let down”