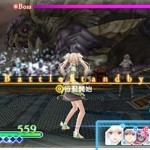 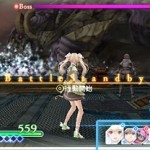 Above shows the difference between casual and standard. Notice that the right screen is in casual mode, notice that you, the hero, have more turns compared to the standard difficulty in the left. It starts the same, you get two turns then the villain gets his, but in casual difficulty it then gives you three turns instead of two. If you played many RPGs, those extra turns make a whole world of difference. Not to mention casual mode also has you take less damage, that is also making the game way easier. 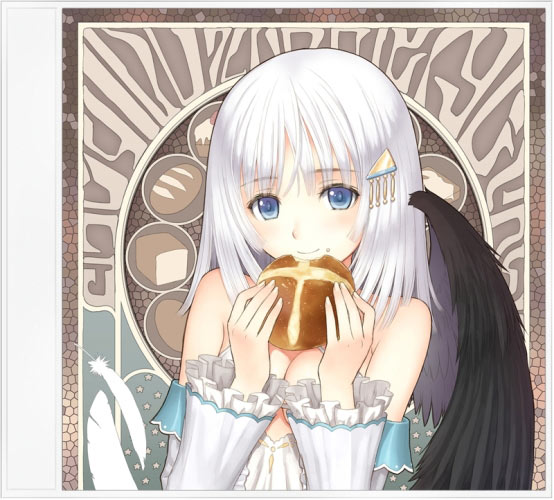 In Shining Ark they allow you to bake bread, which can then be eaten to restore your HP and other negative status effects. The thing is the game has a lot of breads for you to make and to get those recipes you will need a password. So where will these passwords be? I found this part to be quite brilliant really, they will be thrown into magazines like Famitsu and Dengeki Playstation. Honestly, why an RPG maker hasn’t done the equivalent  of this in America, probably with codes in unhealthy foods like Mountain Dew is beyond me.

So you imported the game and can’t get Japanese magazines?  Well all future passwords will be shared here.

Shining Ark isn’t the only game to use passwords on PSP, Valkyria Chronicles and Phantasy Star Portable 2 also used a nostalgic password system. As for a western release, I wouldn’t hold my breath since the PSP has never done well over here and we already have the Playstation Vita released. Maybe if there is enough online presence they will consider releasing it digital only? That would be nice, people will be able to play it on Vita and PSP.