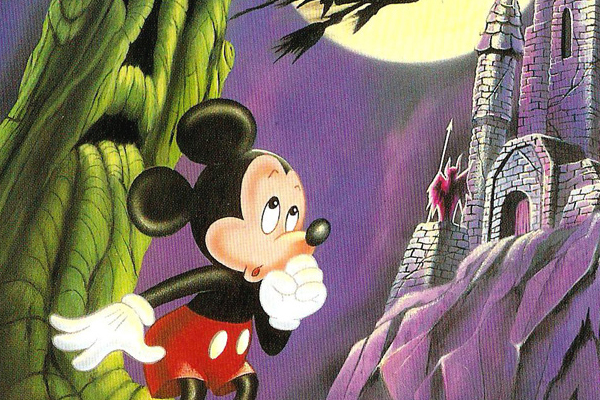 Several gaming news sites have picked up on the fact that the SEGA Genesis/Mega Drive (or Master System?) classic Castle of Illusion Starring Mickey Mouse, developed by SEGA AM7, has been rated by the Brazilian ratings board. The platforms listed include Xbox 360, Playstation 3, Wii U, and Playstation Vita. No other information, such as potential release date or whether this is the Master System version of the Genesis/Mega Drive version, is given. Could it be that Disney and SEGA have a stronger relationship following Wreck-It Ralph, and the two worked out a deal to rerelease the licensed game? Hope so! Ideally they’d release both versions of the game in a Vintage Collection, and other SEGA developed Disney titles such as World of Illusion and QuackShot are to follow. When we learn more, we’ll be sure to share.