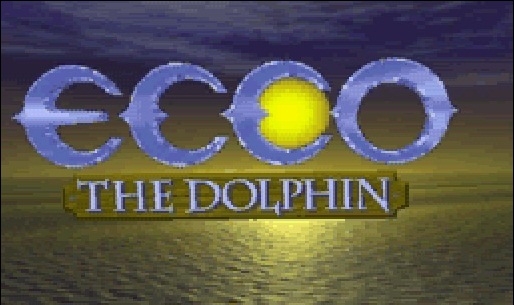 Looks like Sonic the Hedgehog won’t be the only Genesis game getting a 3D make over. If PEGI’s ratings website is anything to go by, Ecco the Dolphin will soon be coming to 3DS with a new 3D coat of paint. I hope this sells: its superior sequel Tides of Time would be a real sight to behold in 3D.

The game hasn’t officially been confirmed by SEGA, but given the track record of the ratings boards in predicting SEGA’s 3DS digital titles as of late, I am definitely willing to take this at face value. Is it too much to ask for this to use content from the SEGA CD version, SEGA?

3D Ecco the Dolphin and Galaxy Force II hit the Nintendo eShop today, Sonic 2 out now for iOS and Android

10 responses to “Is Ecco the Dolphin getting a 3D makeover on 3DS?”