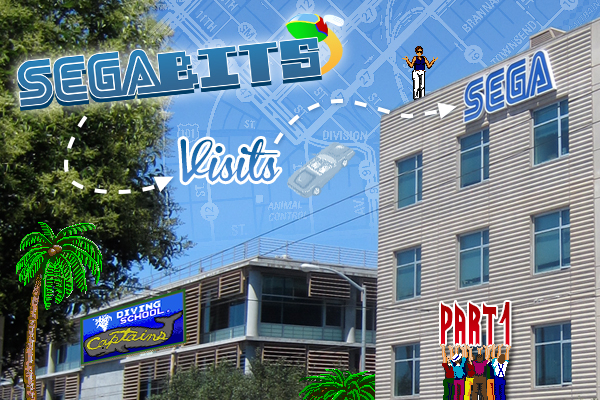 On the list of awesome opportunities that have presented themselves as a result of me becoming a SEGA fan site writer, a visit to SEGA’s San Francisco offices has taken a firm hold of the number one slot. I had already planned to take a trip to California starting in Los Angeles, heading northward via the coastal highway, and ending the San Francisco. When it came to San Fran, SEGA’s offices were at the top of the list of places to check out. At most, I figured I’d pose in front of the building, but given our connections with the SEGA community managers I went out on a limb and reached out. After a short correspondence, a date and time was set and I was in. I was going to visit SEGA’s American HQ! Through the powers of words and photos, come along with me as we step inside SEGA. 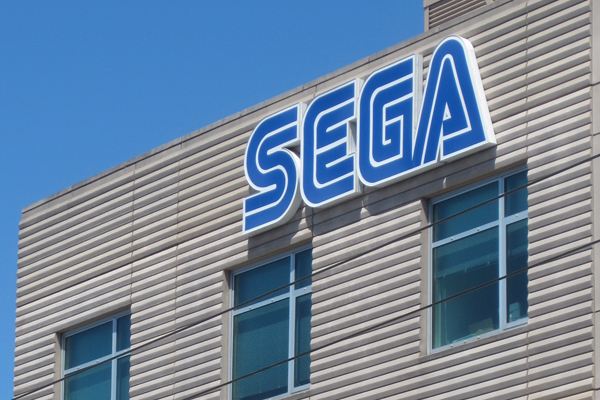 SEGA of America, Inc. is located in the northwest corner of San Francisco’s Potrero Hill neighborhood. Prior to our visit, we (not speaking in the royal SEGAbits “we”, but rather referring to my wife and I) walked about SEGA’s neighborhood. We saw a few casual restaurants, a nice Whole Foods complete with a first floor pub, and various offices. Overall, a nice, casual area. When it came time to visit SEGA, we headed to the offices and entered the lobby. 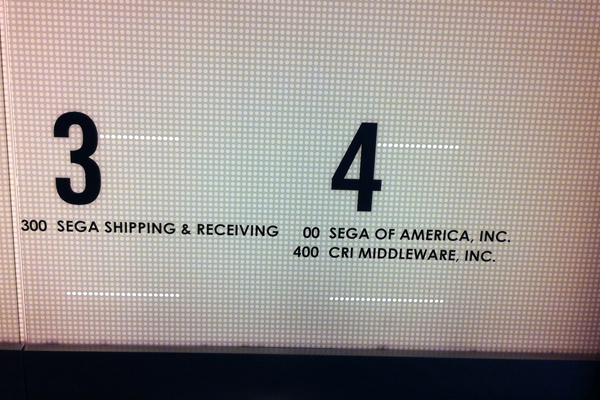 As SEGA’s building is home to other businesses as well, we weren’t hit by tons of SEGA stuff just yet. However I did spot the building’s directory (seen above). I was surprised to see that CRI Middleware‘s American offices shared the same floor as SEGA. Currently, CRI provides middleware for use in the computer and video games. However from 1991 to 2001 CRI was also a video game developer, developing the SEGA CD version of After Burner III, Zaxxon’s Motherbase 2000 for the 32X, the Dreamcast AeroWings titles, and many more. CRI was also very important to the SEGA Saturn’s development, creating the BIOS file system, development tools and supplying technical support for the system. SEGA fans probably most recognize CRI’s products, including ADX and Sofdec, the logos of which appeared before countless SEGA titles from the Saturn era onwards. 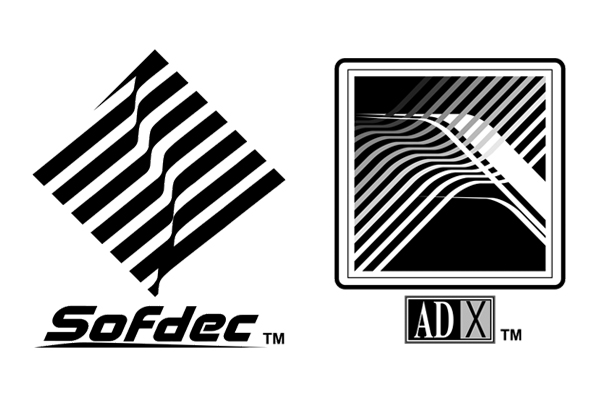 After walking through the lobby, we headed for the elevators and hit “4”, the elevator ascended, stopped at the fourth floor, and the doors opened…

Stay tuned for part 2, as we take a tour of the SEGA lobby! In the meantime, follow our Instagram feed for photos of the many SEGA rarities we saw, all of which will be featured in a final part 3.