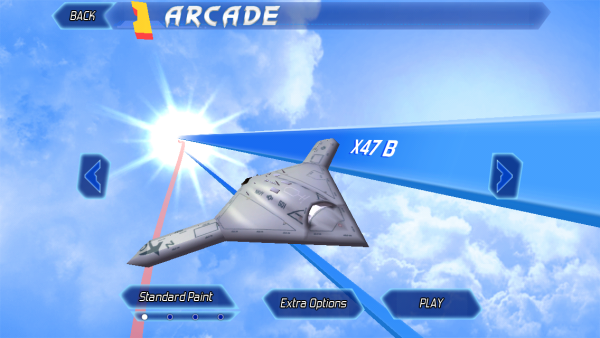 The SEGA Blog has announced that After Burner Climax for iOS and Google Play will be receiving a free update which will add a new playable plane as well as in-game cinematics. The plane, dubbed the X-47B, is desribed as being “the latest in stealth technology from Northrup Grumman”. The in-game cinematics come from the arcade and console versions, which until now were lacking from the mobile versions. All-in-all a great update, which gives app owners a reason to replay the game again. And again.

Zaxxon Escape is out now for iOS and Google Play devices

After Burner Climax available now on iOS for $2.99