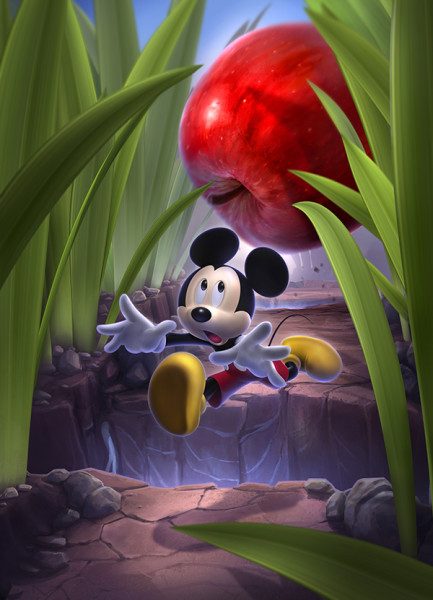 Check out the first five minutes of Shinobi 3DS