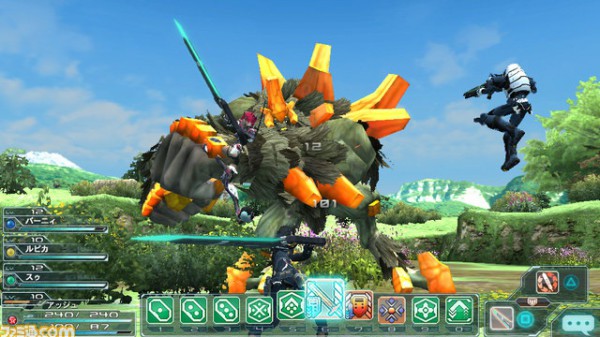 SEGA will be calling the Android version Phantasy Star Online 2es and its suppose to start beta on August 29th and will be playable all the way till September 1st.

The beta will allow users to raise any class up to level 20 and get freebies for participating in the beta. One of the special items will be a Sato hat accessory, Triboost +50% and a 500 fun ticket.

Of course the beta is only for the Japanese version, but who knows, maybe SEGA has been waiting to get all versions set up before they launch it in the West?