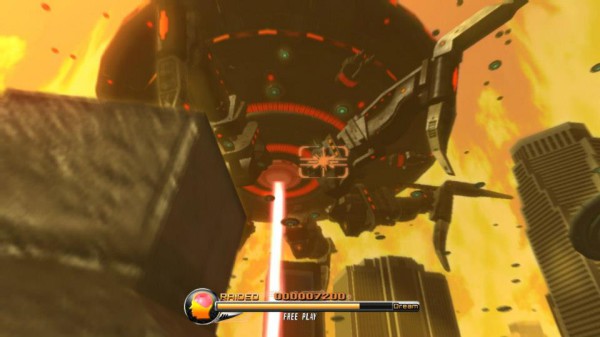 Dream Raiders is an arcade shooter/motion ride similar to “Let’s Go! Jungle” that has you sit in a dream machine and go on an adventure of your choice in someone else’s dream. These adventures range anywhere from a ride through the prehistoric era to fighting off an alien invasion. While similar to a light gun shooter, your controls are actually turret based. This can get difficult as you’re also being shaken around by the machine as you are trying to aim at the enemies (not to mention the chuckles I got as people were watching my belly jiggle around).

There are six dreams to try out with varying difficulty and a bonus short dream if you survive your level. On my first playthrough I was riding on a horse through the Wild West, shooting robots and attacking a Bi-Plane that’s dropping bombs with the climax having me ride through a tornado. I also ended up with a bonus dream where I fought off a giant dragon. It was fairly easy and the targeting system is very reminiscent of Virtua Cop where the targeting reticule starts as green and turns red right when the enemy is about to fire. The motion ride part of the game works well as a I did kinda feel like I was on the horse and it helped bring me into the game’s environment. 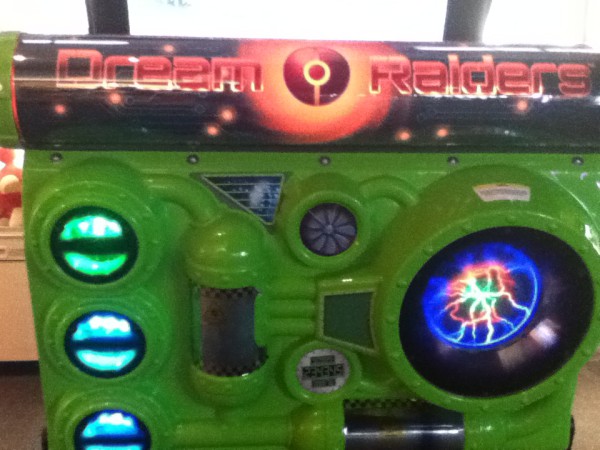 Dream Raiders is a very fun, interactive ride but don’t expect much out of it as a game.

It’s a fun ride, but therein lies part of the problem. It IS mainly a ride and not much of an actual game. The shooting parts are fairly easy and seem to be there just to make it more of an interactive ride. It feels like your skill doesn’t matter as much because unlike the “Let’s Go!” series, once you finish the level and bonus dream (Which should take you under five minutes). You’re done. The game doesn’t continue to the next level even if you’ve won without losing any lives. 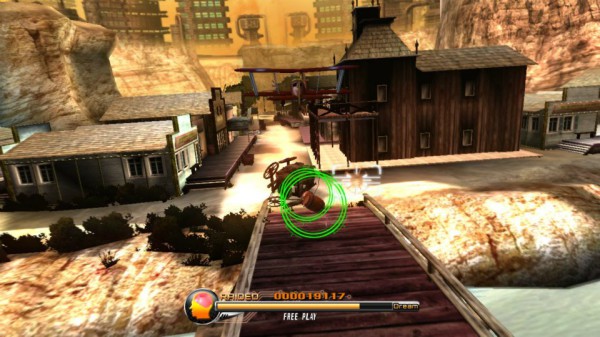 Dream Raiders is a very fun, interactive ride but don’t expect much out of it as a game. The different environments are fun to play through and the motion part works fairly well considering you’re basically just rocking in a seat. If you like similar arcade motion rides, then at least Dream Raiders adds the interaction of a turret shooter but if you’re looking for more of a challenging game than a ride, there are better alternatives. 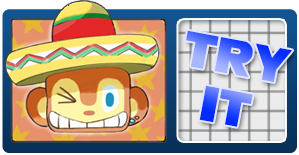