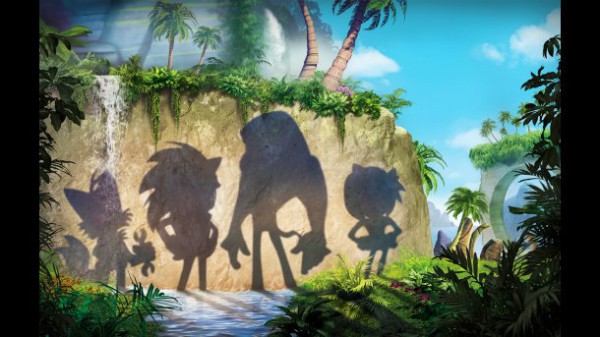 Looks like Machinima let the cat out of the bag early and accidentally posted an invitation poster on one of their youtube videos (although I’m not under embargo, I’m not showing it out of respect for Sega). The event promises “2014 will mark a renaissance for Sonic the Hedgehog” and shows a poster of the silhouetted images from the Sonic Boom teaser. It’s also states that Sega will make new announcements and plans for the Sonic brand. From what was shown on the poster, we can already guess it has to deal with Sonic Boom but will new game announcements be involved as well? Also, the use of the word “renaissance” has me a little worried. They wouldn’t be going all out if this wasn’t something really Big.

The presentation will start at 12:30EST and they’ll be interviews after at 1:20.