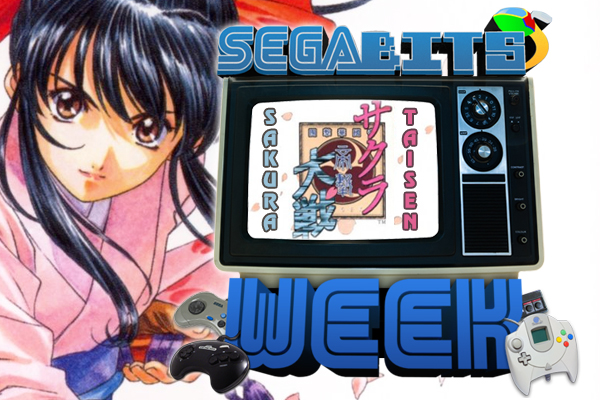 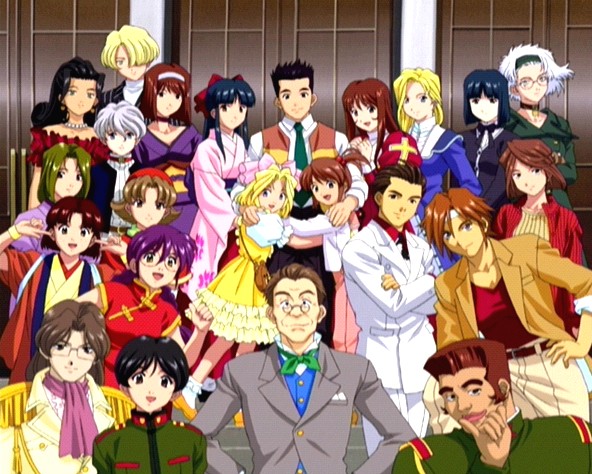 Sakura Taisen was developed for the SEGA Saturn by SEGA AM7 (Overworks) in collabration with Red Entertainment. Story and art were handled by three people over at Red, including writers Ouji Hiroi and Satoru Akahori and illustrator Kosuke Fujishima. Game development was led by former Overwork game director Noriyoshi Ohba, known for his work on the Shinobi franchise.

The game takes place in an alternate universe where advanced technology is powered by steam. In the year 1918 (or Taisho Era 7), demons appeared and attacked the imperial capital of Teito. This attack would come to be known as the “Kouma War”. In response to this attack, the Anti-Kouma Squad was formed. In the end this squad would defeat the demons, but at a huge cost. In order to protect the Imperial capital from further spiritual threats, the Imperial Capital Defense Program and Imperial Assault Force were founded. 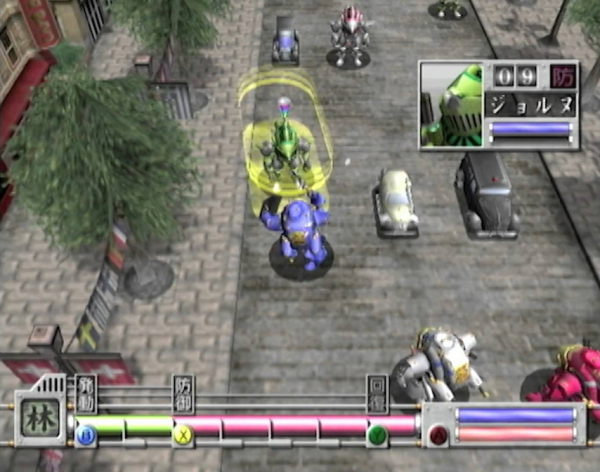 To counter the evil demons, Kanzaki Heavy Industries developed steam-powered spirit armor called Koubus, which can only be controlled by women with high spiritual energy. In 1927, the Flower Division of the Imperial Assault Force is fully formed. This division is made up entirely of women, aside from its leader, Lt. Junior Grade Ichiro Ogami. In order to increase their spiritual power, Flower Division doubles as an acting troupe, acting on stage to increase their spiritual power so that they can more readily defeat demons. Any of Flower Division’s eight women can become romantically involved with Ogami, and the girl Ogami ultimately pairs up changes the ending of the game.

Sakura Taisen has two different game modes. The first that players will experience is adventure mode. In this mode, the player utilizes the Analog Live Interactive Picture System, or “LIPS”, to talk to the girls in his squad. The decisions the player makes during these discussions will affect the squadron leader’s relationship with the girls. For example, giving a compliment to Sakura will increase her trust in you and cause her to do better in battle. If Ogami and Sakura have built up enough trust by the end of the game, they will become romantically involved. 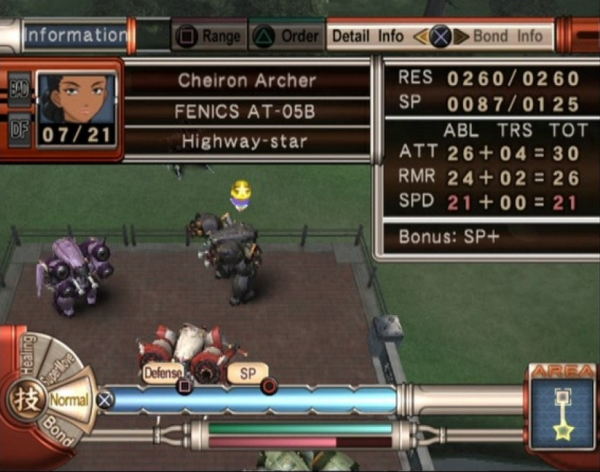 The second part of the game features a grid-based tactical battle system similar to the early Shining Force games, where the player moves Flower Division around a grid based map to defeat the demons and win. With the third game the battle system changed to ARMS (Active and Real-time Machine System), which saw units moving around a map freely. This battle system was used as the basis for Valkyria Chronicles, another title developed by Overworks.

None of the games in the franchise were localized until Sakura Wars: So Long My Love was released on the PS2 and Wii in 2010. Four years later, fans of the series have begun to work on their own translations of the other games in the series. They’ve also started a fan campaign to convince SEGA to officially localize the games, which you can check out over at SEGAlization. 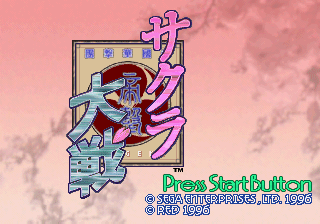 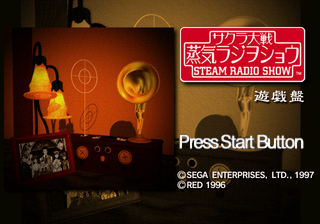 The series also saw several releases that served as applications for fans to utilize to stay in touch with the various happenings of the franchise. Sakura Taisen Hanagumi Tsuushin and Sakura Taisen Jouki Radio Show for the Saturn served as interactive newsletters, catching fans up on the latest events and voice actor news. Ogami Ichiro Funtouki: Sakura Taisen Kayou Show “Benitokage” Yori for the Dreamcast was an adventure game which featured a story about the actors who took part in the various Sakura Taisen stage shows at the time. Sakura Taisen Kinematron Hanagumi Mail was released exclusively with the Sakura Taisen-branded Dreamcast, and the disc acted as an email service in which fans who owned the software could send enhanced Sakura Taisen themed emails to each other. 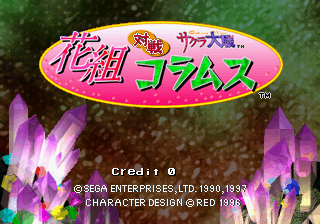 The series also had two successful puzzle games, which were a part of SEGA’s popular Columns franchise: Hanagumi Taisen Columns for the Saturn, and the sequel Hanagumi Taisen Columns 2 for the Dreamcast. Both games are import friendly and, given they’re Columns games, are a lot of fun. Jissen Pachinko Hisshouhou! CR Sakura Taisen for the PS2 features Sakura Taisen themed pachinko machines, allowing players to test their skills before heading out for some real world pachinko action. Two portable entries to the series released on Nintendo’s Game Boy Color, with Sakura Taisen GB: Geki Hanagumi Nyuutai! in 2000 and Sakura Taisen GB2: Thunderbolt Sakusen in 2001.

If you would like to learn more about the many Sakura Taisen games, check out SEGA Retro’s page for the franchise.