“Tokyo 2020 ─ ─.
In the eve of the celebration [certain] worldwide, in Tokyo that it springs to unprecedented boom, a man was heading.
His name is Bruno Dellinger. The legendary detective is called [Mr. Dynamite] once, it has to solve a large number of cases. But is retired now, and he had come to play in Tokyo for tourism.
“What there is sushi, tempura, also geisha?”
Despite thoughts and Bruno, terrorist groups worldwide “Fenrir” is, had already crept in Tokyo.
Bruno, Combi criminal and Sato Rage of Hong Kong born? I become able to join but can you do that to frustrate the ambitions of …… “Fenrir”?” 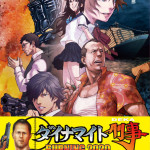 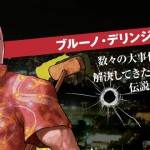 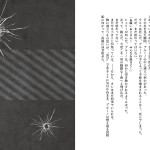 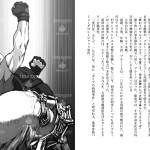