Expect to see a farmer turtle named Old Tucker, a farmhand named Hayward, a construction foreman named Fred, a doctor named Doc Ginger (who appears to be a dog), an old army leader named Cliff, and a French master chef named Chef Woody in the Wii U’s Sonic Boom: Rise of Lyric. A pair of hippo brothers named Salty and Pepper (who remind me of the bear brothers Griz and Mike from Adventures of Sonic the Hedgehog) a fussy beaver named Fastidious Beaver, a mouse politician named Mayor Fink, and Perci, a female hedgehog (I’m guessing on the hedgehog part), will appear in the TV show as well as Sonic Boom: Rise of Lyric. Q-N-C, a robot built by Lyric who has since gone rogue (shades of E-102?), will appear in both versions of the game. The weirdest characters of the bunch are a pair of elderly jellyfish named Hokey and Pokey who live in robot bodies, and will be seen in Rise of Lyric. 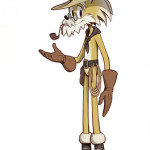 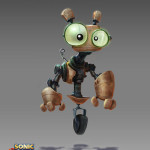 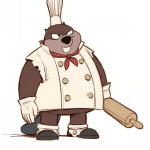 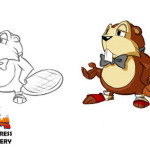 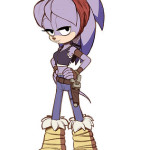 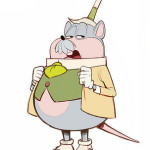 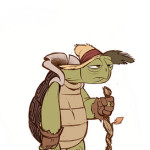 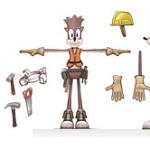 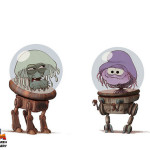 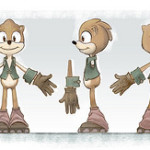 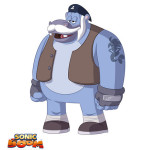 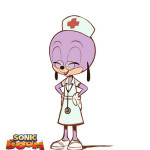 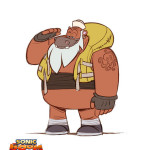