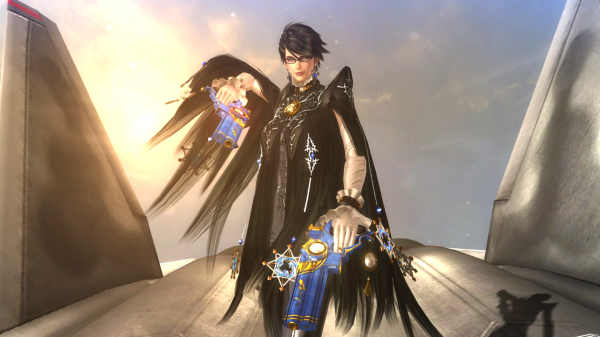 It’s been a long and rocky road, mainly filled with fans getting over the fact that Bayonetta‘s sequel is a Nintendo exclusive, but the day is finally here. Bayonetta 2 has officially released to the United States, Europe, and Australia! Available to purchase now, Bayonetta 2 has been kicking ass these last few weeks in regards to review scores. As much as I dislike throwing metacritic data around, the game currently has an impressive score of 91.

But you know what? Throw the Nintendo drama, sales, and review scores out the window. Point is, one of the greatest action games of all time just got a sequel and we’re all excited as hell to play it. Join in on the conversation with the SEGAbits community over in our dedicated Bayonetta 2 forum topic which is exclusively for discussing the game. No drama, just good ol’ gameplay talk. Of course, if you feel inclined to talk about drama, review scores, sales, and other topics, there’s a thread for that.