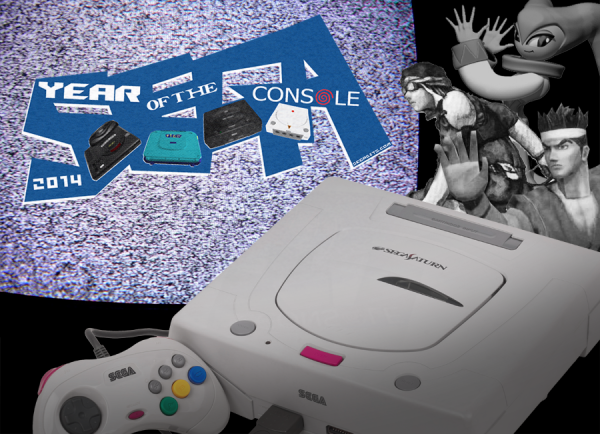 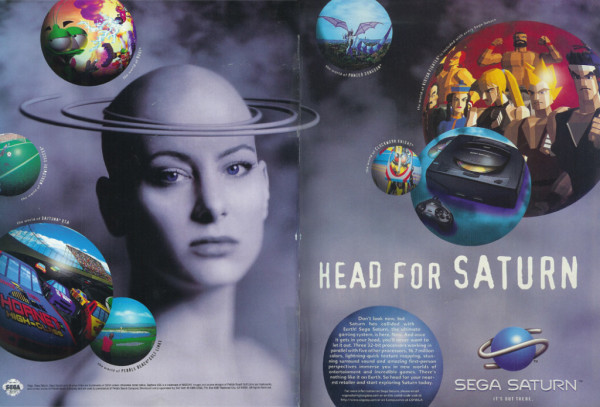 Depending on where you live, the Saturn could be described as either SEGA’s most successful console of all time (Japan) or one of their biggest commercial failures (North America). Its complex hardware and inability to meet rapidly evolving consumer expectations and demands put it in a distant third place in the Western world, but a combination of above-average 2D rendering capabilities and a strong marketing campaign made the Saturn the most successful Sega console in Japan. It is estimated that in total, roughly ten million Saturns were sold.

In the comments below, share YOUR Saturn memories. What was the first game you played on the console? What is your favorite Saturn game? Our writers will be sharing their thoughts in tomorrow’s Round Table, so stay tuned!

Learn more about the SEGA Saturn at our SEGA Retro wiki

5 responses to “The Year of the Console – This is Cool, This is SEGA Saturn Month!”