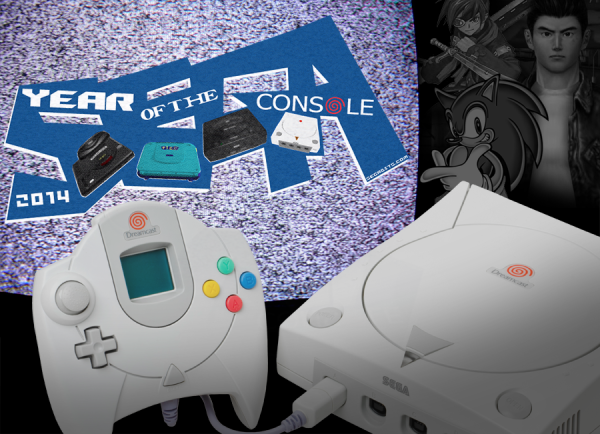 In nine days, SEGA’s final console the SEGA Dreamcast turns 15 years old in the United States. The Dreamcast is a rare instance in which the US launch overshadows the Japanese launch, thanks to the memorable date of 9/9 and a stellar launch lineup. While Japan had a paltry four games, the US had nineteen which covered just about every major genre. Racing fans had the most options, with CART Flag to Flag, Hydro Thunder, Monaco Grand Prix, Pen Pen Trilcelon, TNN Motorsports Hardcore Heat, Tokyo Extreme Racer, and TrickStyle. While those who prefer their speed in the skies had AeroWings and AirForce Delta. 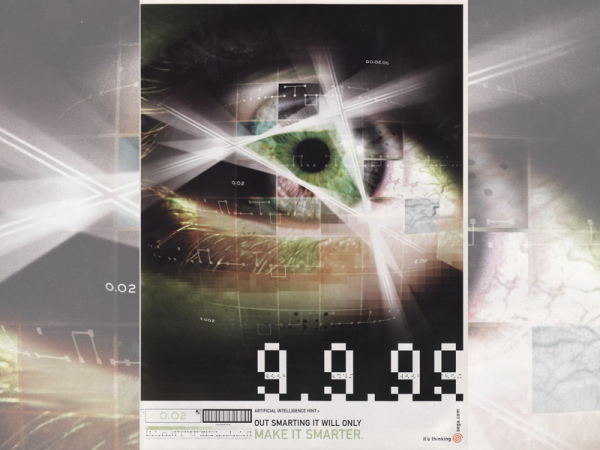 Fighting aficionados hit the jackpot with Mortal Kombat Gold, Ready 2 Rumble Boxing, SoulCalibur and Power Stone, and the Japanese launch title Virtua Fighter 3tb was released only a month later. Arcade fans had the aforementioned fighters and racers, as well as Expendable and The House of the Dead 2. Those who wanted to experience grander adventures that took advantage of the Dreamcast’s many features had Blue Stinger and the much anticipated Sonic Adventure. And finally there were the sports games, which covered football with NFL 2K and NFL Blitz 2000. As evidenced, the Dreamcast had a lot to offer. Fans of racing and fighting had the most games to choose from, Sonic fans had the hedgehog’s biggest adventure to date, and while RPG fans would have to wait, it was a strong and diverse library that had every SEGA fan on 9/9 excited. Even those like myself who was never into football had to see the amazingly realistic (at the time) NFL 2K. That was the power of the SEGA Dreamcast. No matter the genre, you just had to experience 128-bits.

Throughout September, SEGAbits plans to celebrate SEGA’s final console with original features, reviews, and more. We’ll look back on the best, the worst, and the weirdest games the Dreamcast had to offer, and share our favorite commercials of the era. On the Dreamcast’s big day of 9/9, we have an all out marathon planned in which we’ll live stream Dreamcast games all day – allowing viewers to help decide what game we play from a library of over 100 titles. We also have some exciting Swingin’ Report Show podcasts in the works, and as soon as plans solidify we’ll be sure to share what’s in store.

In the comments below, share YOUR Dreamcast memories. What was the first game you played on the console? What is your favorite Dreamcast game?

Learn more about the SEGA Dreamcast at our SEGA Retro wiki

2 responses to “The Year of the Console – SEGA Dreamcast month, it’s still thinking”