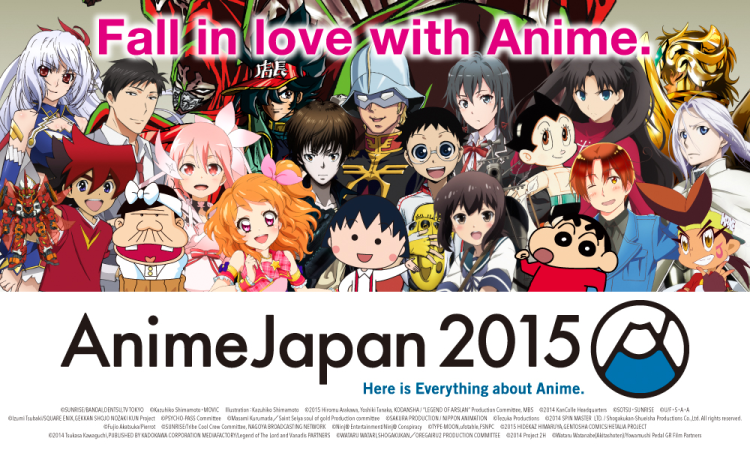 SEGA has been saying they are looking into crossing over into more multimedia projects. SEGA Japan has experimented with having animes based around their games for awhile now including the Shining series of anime, Valkyria Chronicles anime and even Hero Bank got one. Now SEGA is set to announce a new game along with its anime series day one at this year’s AnimeJapan event, according to Famitsu.

Since the popular (in Japan) Nanamori-chu Goraku-bu girl band will be there for the event, I would assume it will be a franchise similar to Yuri Yuri; which they voice.

The announcement will be made on March 21st, so mark your calendars and come back; we will definitely be posting it up.