Sonic Retro forum member woun has been uncovering a plethora of data contained in the recently soft launched Sonic Runners. The new assets reveal upcoming characters and events that will take place in future episodes of the game. While several characters were shown off in the game’s latest trailer, new surprises include Metal Sonic and Big the Cat! Sorry, had to include an exclamation point, because c’mon… it’s Big the Cat!

Also revealed are upcoming events featuring characters and locations from Sonic and the Secret Rings, Shadow and Omega with creepy glowing purple eyes, and what appears to be Metal Espio and Metal Eggman. You can see woun’s findings as they come over at the Sonic Retro forums, and we have select images after the break. 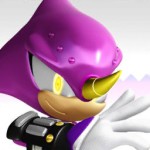 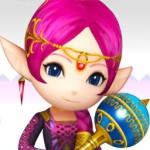 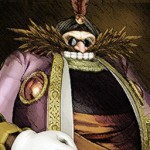 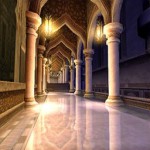 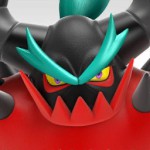 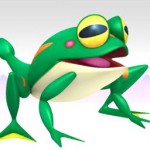 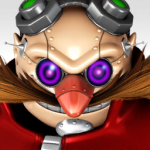 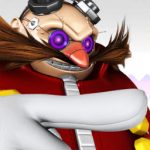 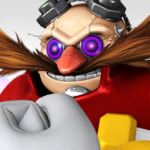 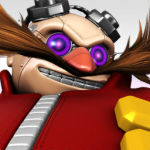 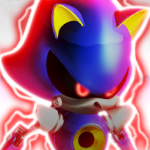