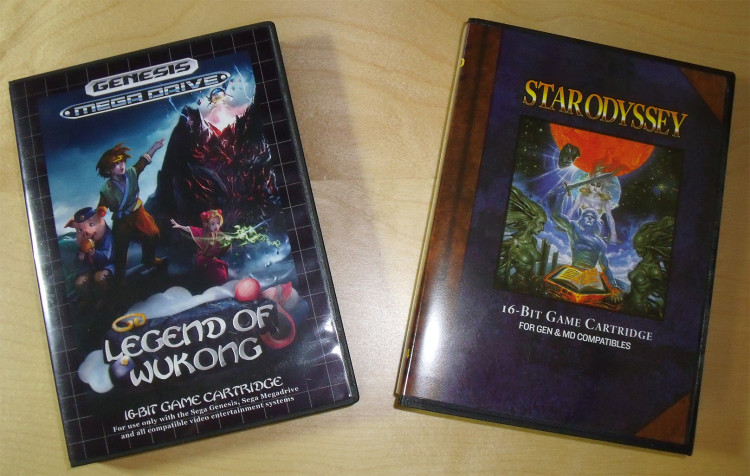 Super Fighter Team is a developer and publisher which is mostly known for getting commercial distribution rights to pre-existing titles, working with the original team by fixing bugs and translating so they can release the games world wide on their original platform. That would include SEGA Genesis/Mega Drive which they released three titles for. Their debut game was Beggar Prince in 2006, which we posted last year was getting pre-orders for a new reprint to celebrate its 20th anniversary next year.

While Beggar Prince reprints where confirmed last year, this year Super Fighter Team also confirmed that they will be reprinting Legend of Wukong and Star Odyssey (aka Blue Almanac).

But if RPGs aren’t your thing, Super Fighter Team has just posted two new games to pre-order on their site. The first one is a puzzle game called Cascade and the other one is a vertical shooter named Magic Girl: Featuring Ling Ling the Little Witch. It seems that if there is one console that refuses the die its the SEGA Genesis/Mega Drive, seemly getting more support as time goes by thanks to publishers like Super Fighter Team and Watermelon Games.

What are you thoughts? Picking up any of the games listed here?